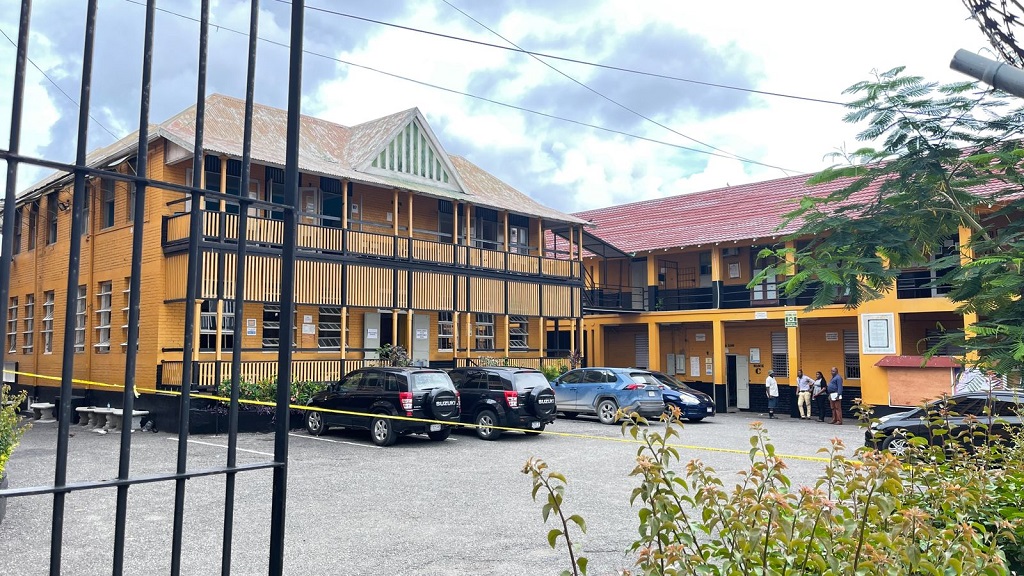 The Kingston Technical High school student who was fatally stabbed during a dispute at the school yesterday has been identified as 17 year old Michion Campbell of 9 Miles, Bull Bay, St. Andrew.

Reports are that about 2:20pm, an argument development between Campbell and anther female student on the school compound.

It escalated into a fight during which both girls allegedly drew weapons and stabbed each other.

Both girls sustained wounds and were taken to hospital where Campbell was pronounced dead and the other girl was treated.

The alleged attacker was later taken into custody. Investigations continue.