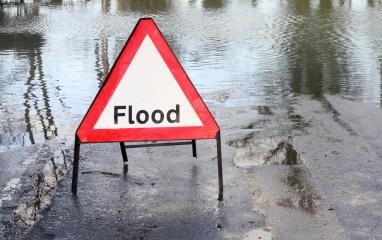 Share on Facebook
Tweet on Twitter
With rescue teams still searching for an elderly woman who was washed away in floodwaters in Montego Bay, St. James yesterday, the issue of the improper drainage system in the tourism capital, has again come to the fore.

Opposition Spokesperson on Tourism, Senator Janice Allen lamented the death of the woman’s 12-year-old granddaughter, Jennell Walters, who was also washed away. Jennel’s body was found near the wharf, yesterday evening.

Senator Allen said the young girl was a first-form student at the Montego Bay high school.

She noted that the tragic incident highlights the need for a better drainage system in the parish.

Senator Allen argued that Montego Bay will not be able to sustain its growth if the drainage issue is not rectified.