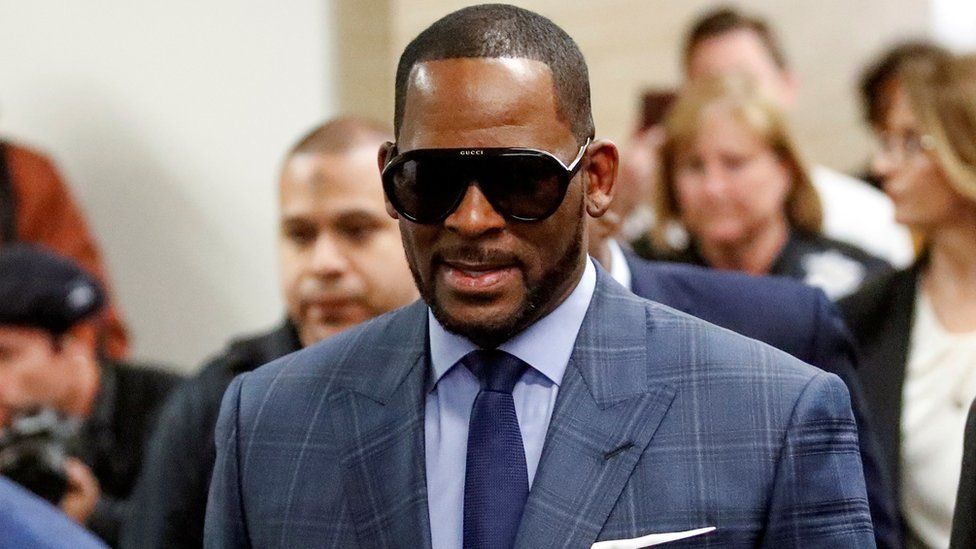 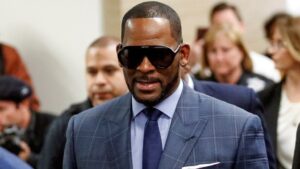 R. Kelly, the multiplatinum R&B singer convicted twice this year of sex crimes, will be required to pay at least $300,000 in restitution to some of his victims.

U.S. District Judge Ann Donnelly said at a hearing in Brooklyn, that the money will compensate two women, known as Jane and Stephanie, for the costs of therapy and herpes treatment.

That figure is likely to rise after prosecutors re-calculate the cost of medication for Stephanie.

Donnelly denied prosecutors’ requests to compensate Jane for lost income, and provide any compensation to a third victim known as Sonja.

Kelly attended the hearing via Zoom from a federal prison in Chicago.

Donnelly sentenced Kelly in June to 30 years in prison, after a jury convicted him of racketeering and other charges.