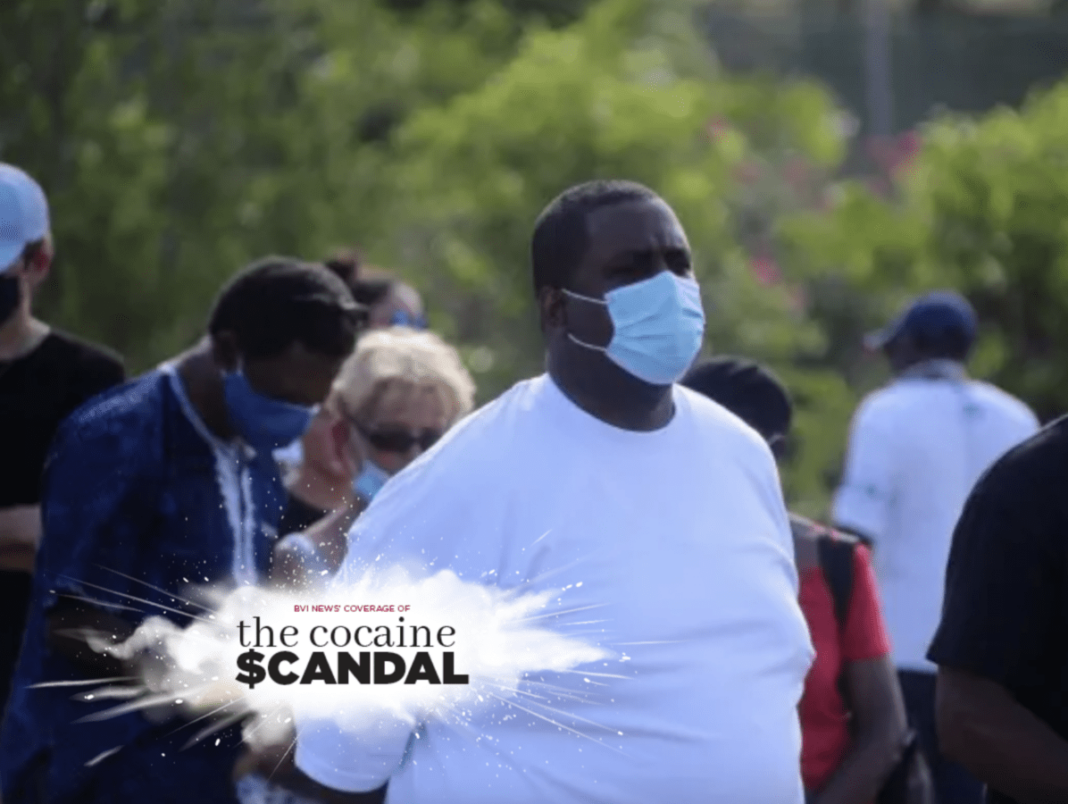 The United States (US) Attorney’s Office has reportedly rejected Premier Andrew Fahie’s “so-called Notice of Invocation of Immunity” that he filed to get released from detention.

Fahie has been in US custody on charges of drug trafficking and money laundering since last Thursday and later sought to file a notice to the court claiming he was protected by ‘diplomatic immunity’ as the BVI’s political head.

But in a response to Premier Andrew Fahie’s notice, the US Attorney’s Office, Southern District of Florida indicated that the US does not recognise Fahie’s claim to head-of-state immunity.

The response further said the Executive Branch of the United States Government does not recognise the British Virgin Islands as a sovereign state, or that Fahie is entitled to any immunity from prosecution.