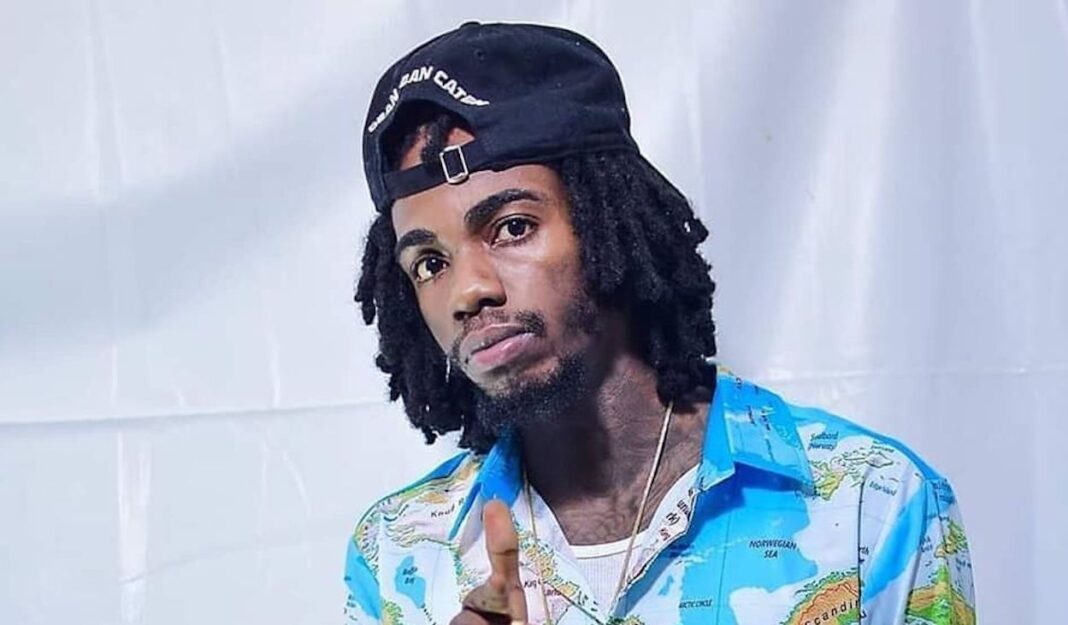 The man himself, Alkaline recently submitted his sophomore album ‘Top Prize’ for consideration for the 64th Grammy awards.

The online purchase viagra album has been put up for consideration for Best Reggae Album.

Alkaline’s manager made the announcement via Instagram with a picture of the ‘Top Prize’ album with the caption, “#TopPrizeAlbum is now in the first round of the @RecordingAcademy’s voting list. #BestReggaeAlbum #Vote4Grammys #Foryourconsideration.

Top Prize was released on May 14 and peaked at number 2 on the Billboard charts.

For artistes to be considered for the Grammys, they would have to release music between September 1, 2020, and September 30, 2021.

The selected nominees for the category will be announced at the end of voting, which began on October 22 and should end on November 5th.