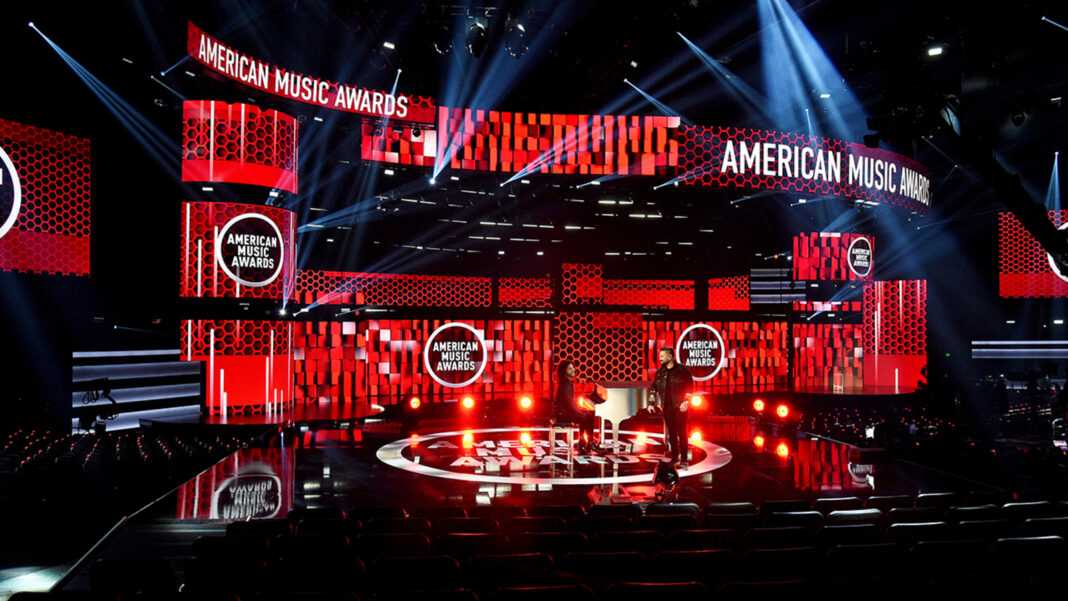 The nominations for the 2021 American Music Awards free cialis sample are finally out.

The event will air live from the Microsoft Theatre in Los Angeles on Sunday, November 21 at 8:00 p.m. EST on ABC and stream next day on Hulu.