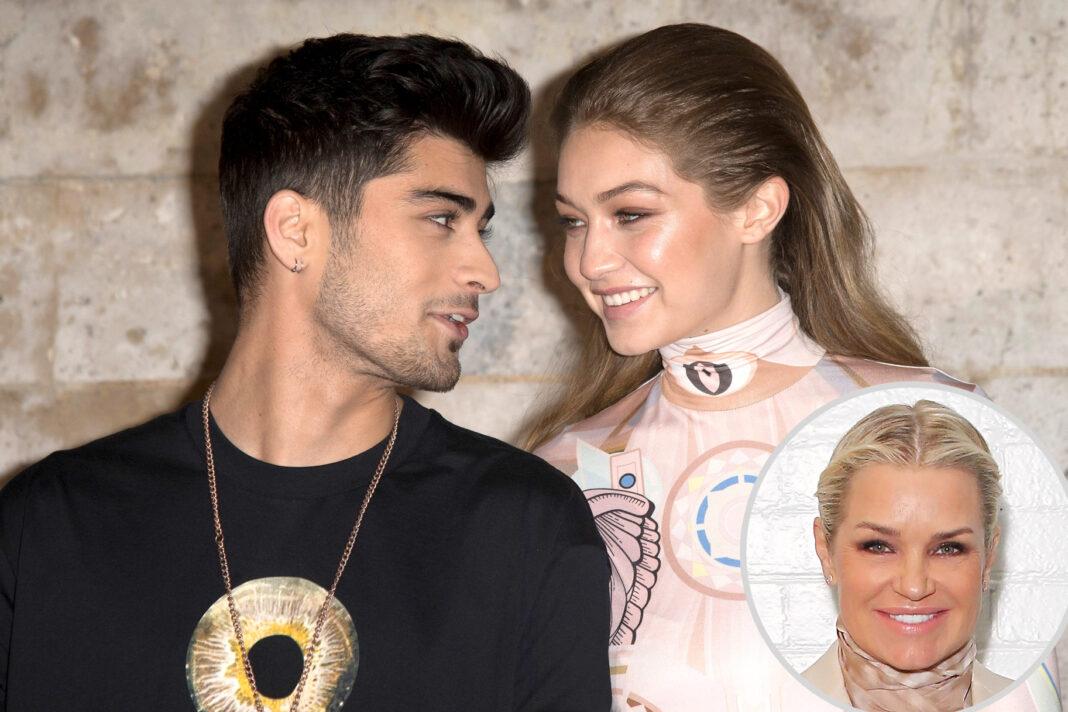 According to sources, Zayn is speaking out against reports that he has assaulted his girlfriend’s mother, Yolanda Hadid.

TMZ states indian cialis generic that Yolanda accused Zayn of striking her last week and she is considering filing a police report.

Zayn, who shares a daughter with model Gigi Hadid Tweeted, “In an effort to protect that space for [my daughter] I agreed to not contest claims arising from an argument I had with a family member of my partner’s who entered our home while my partner was away several weeks ago,” he continued. “This was and still should be a private matter but it seems for now there is divisiveness and despite my efforts to restore us to a peaceful family environment that will allow for me to co-parent my daughter in a manner in which she deserves, this has been ‘leaked’ to the press.”

However, Yolanda Hadid says that she is standing by her account that he ‘struck’ her.