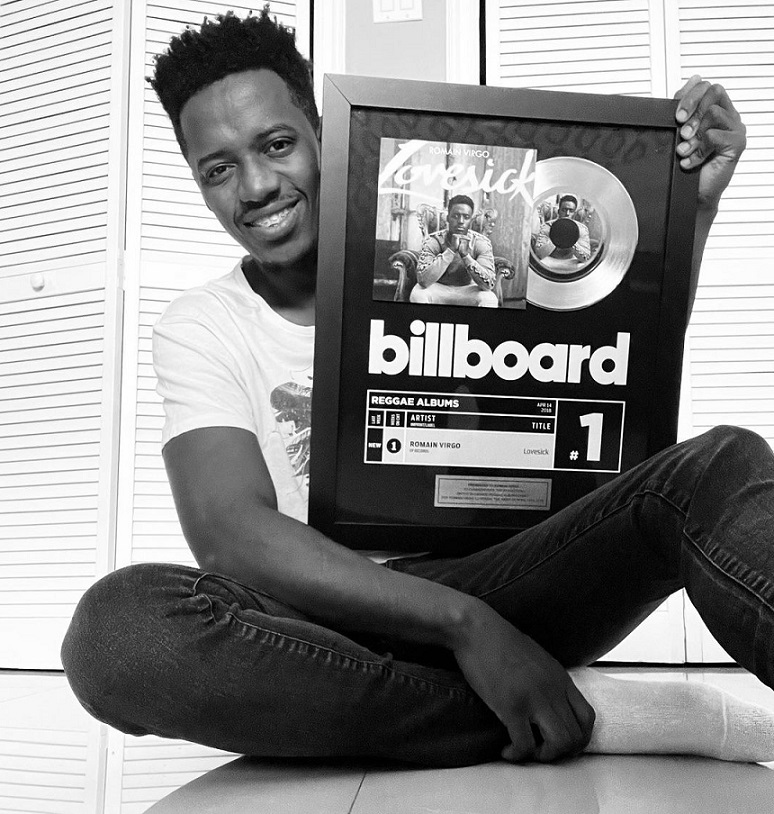 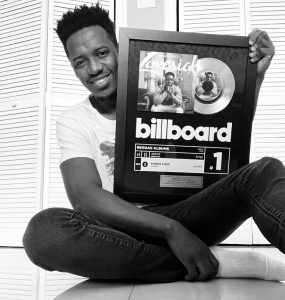 Congratulations to reggae crooner, Romaine canada pharmacy viagra Virgo! On Monday, he announced on Instagram that he received his Billboard plaque for his 2018 album, ‘Lovesick’.

On its debut, ‘Lovesick’ topped the Billboard reggae albums chart.

The ‘Love Doctor’ singer took social media to thank those who supported the album. “I appreciate everyone who has been here with me on this musical journey…” he said on Instagram. “Thank you for the continued love and support over the years… Nothing at all is taken for granted. 1 Love. The work continues.”

He also took the celebrations to his family vlog channel on YouTube. In the video, Romain cialis canadian unwraps his plaque for his 116, 000 subscribers.