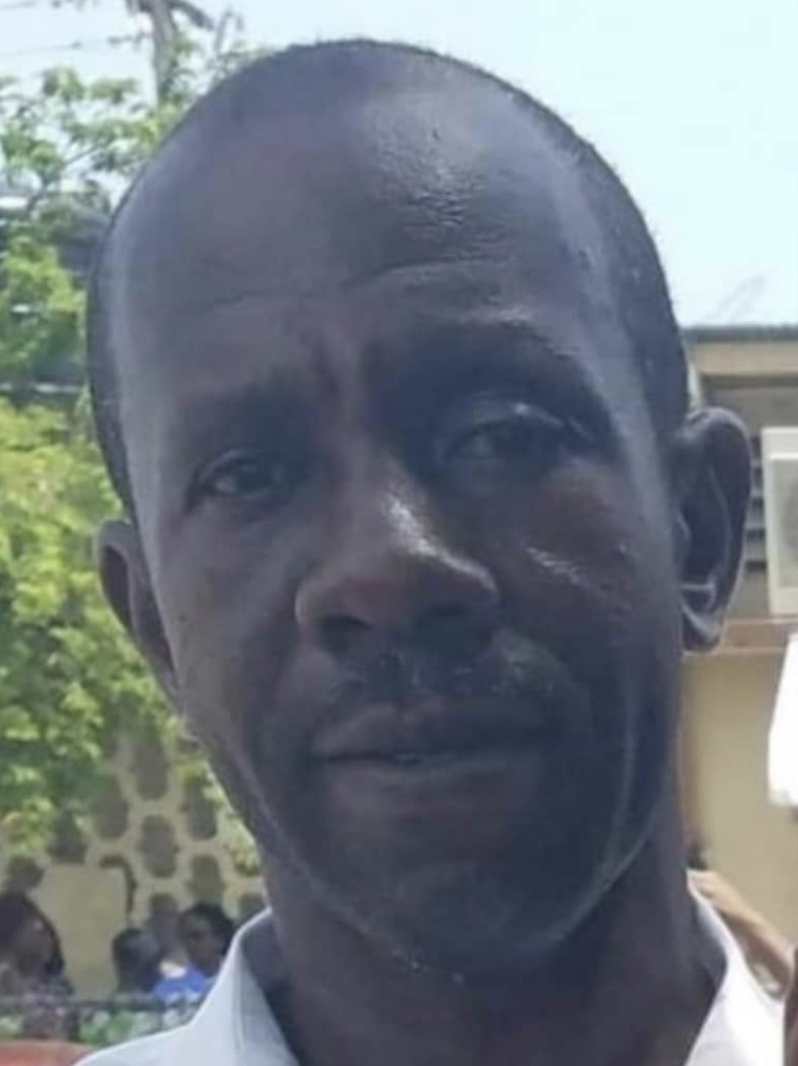 A photograph of 50yrs https://zipfm.net/2021/03/04/levitra-tablets-australia/ old Robert Fowler has been posted by several media outlets.

This comes after public outrage at the absence of his photo in the media, after he wass charged with the murder of 20 year old Khanice Jackson.

The 50 year old mechanic was formally charged with buy levitra on line canada murder yesterday. Other charges are reportedly pending against him.

He will make his first court appearance levitra vs viagra on April 9.