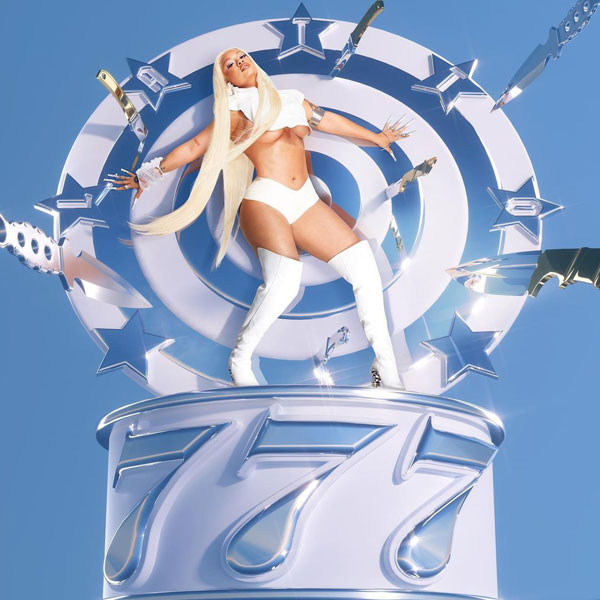 Just ahead of her sophomore album release this Friday, Latto has decided to reveal the official track-list for ‘777’.
The album consists of 13 tracks including her top 20 hit ‘Big Energy’, collaborations with 21 Savage on ‘Wheelie’, Lil Wayne and Childish Gambino team up on ‘Sunshine,’ Lil Durk, Nardo Wick, and Kodak Black, while a mystery guest appears on the bonus remix to ‘Big Energy’.
‘777’ follows Latto’s 2020 debut, ‘Queen of Da Souf’.
During a recent interview with Big Boy, Latto revealed that she had trouble clearing one feature because she refused to sleep with the artist, who she didn’t name. Fans have speculated that generic cialis india the artiste in question was Kodak Black, which he has since denied.