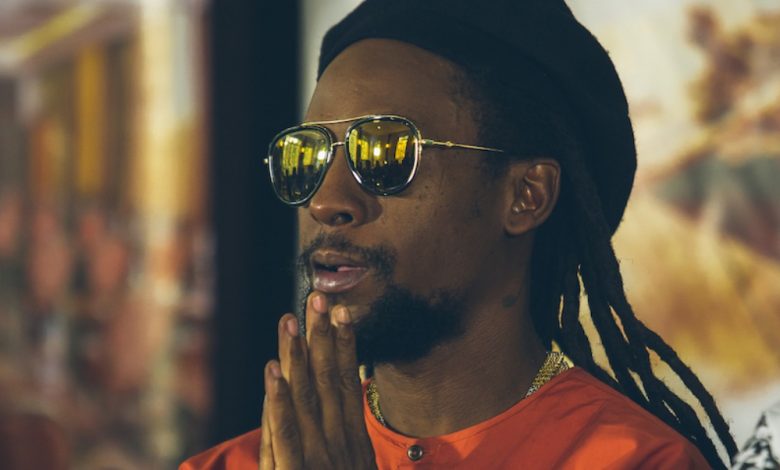 International reggae star Jah Cure has been sentenced to six years in prison in the Netherlands for attempted manslaughter levitra online prescription earlier this morning.
The ‘Behind these Prison walls’ artiste was found guilty of attempted murder after his self-defence claim was rejected. Jah Cure was arraigned in a Netherlands court last year after he stabbed event promoter Nicardo ‘Papa’ Blake on October 1 at Dam Square, in the city centre of Amsterdam, where he was booked for a performance.
Prosecutors had previously demanded that the ‘True Reflections’ singer be sentenced to eight years, with time served.
This would not be the singer’s first time in prison, in 1999 he was found guilty and sentenced to 15 years in prison for robbing and raping a woman. Four years later he went on trial for drug possession after the police found a small quantity of marijuana in his vehicle.
Jah Cure and his team can appeal to the Court of Appeal within two weeks if they disagree with the court’s ruling.