Home Zip Code KONSHENS IS A DADDY ALL OVER AGAIN 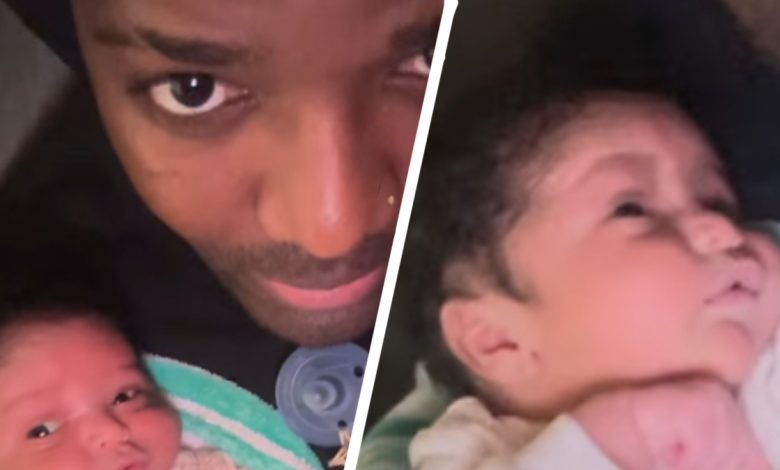 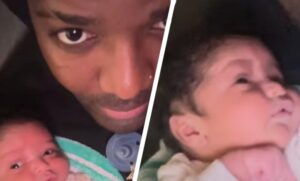 Dancehall entertainer Konshens and his wife Latoya Spence has welcomed the birth of their second child.

The entertainer recently shared via social media with a video of his son, captioning the post “say wsup Zayn 🥰💙.”

Latoya’s second pregnancy was discovered by the public after she was reported missing by the Miami Police Department.  Konshens later updated the masses by confirming that his wife and the baby were home, and that Latoya was recovering from an accident. He then went on to thank his loyal fans for their words of concern and asked for some privacy.

Konshens is now a father of three – teenage daughter Sajhi Spence, from a previous relationship and six-year-old Liam Spence, born between him and Latoya.