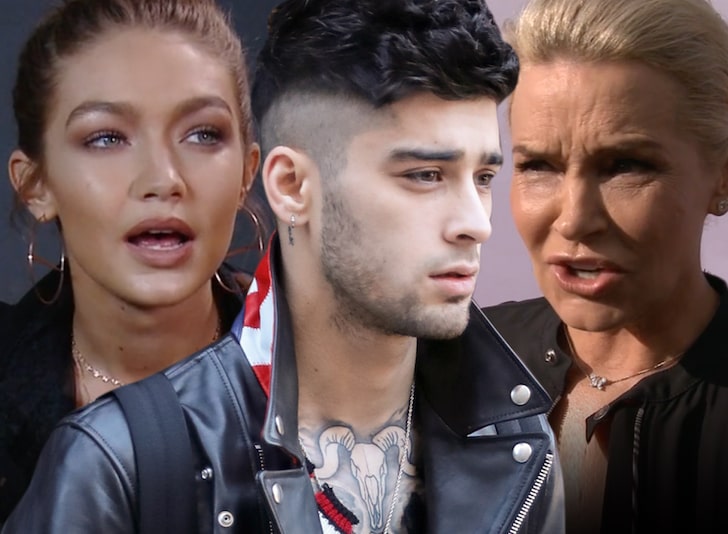 Things are not looking so great for Zayn Malik right now.

Rather than pleading guilty, Zayn filed a “no contest” plea regarding his dispute with his girlfriend’s mother, Yolanda Hadid.

A “no contest” plea means Zayn will not fight the charge in court and can be sentenced if convicted. But since it’s not an admission of guilt, it cannot be used to get a conviction in any other case.

According to documents obtained by TMZ, Zayn was charged with 4 criminal offenses of harassment. In the documents, it is said that Zayn was at his Pennsylvania home on Sept. 29 with his girlfriend Gigi Hadid and got into a major argument with Yolanda. Zayn allegedly used a few choice words to describe Yolanda and told her to stay away from his daughter. He then allegedly “shoved her [Yolanda] into a dresser causing mental anguish and physical pain.”