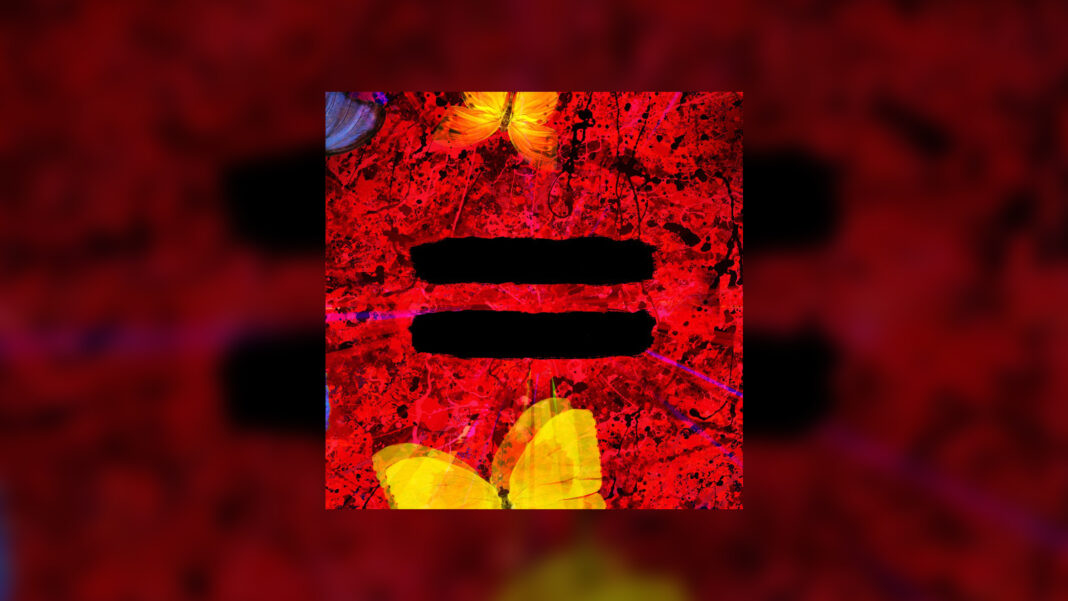 Ed Sheeran has released his fourth solo studio album, his first as a father and married man.

The record, a follow-up to 2017’s Divide, is the latest instalment in his symbol series.

It is among the year’s most highly anticipated music releases and includes the UK number one singles Shivers and Bad Habits.