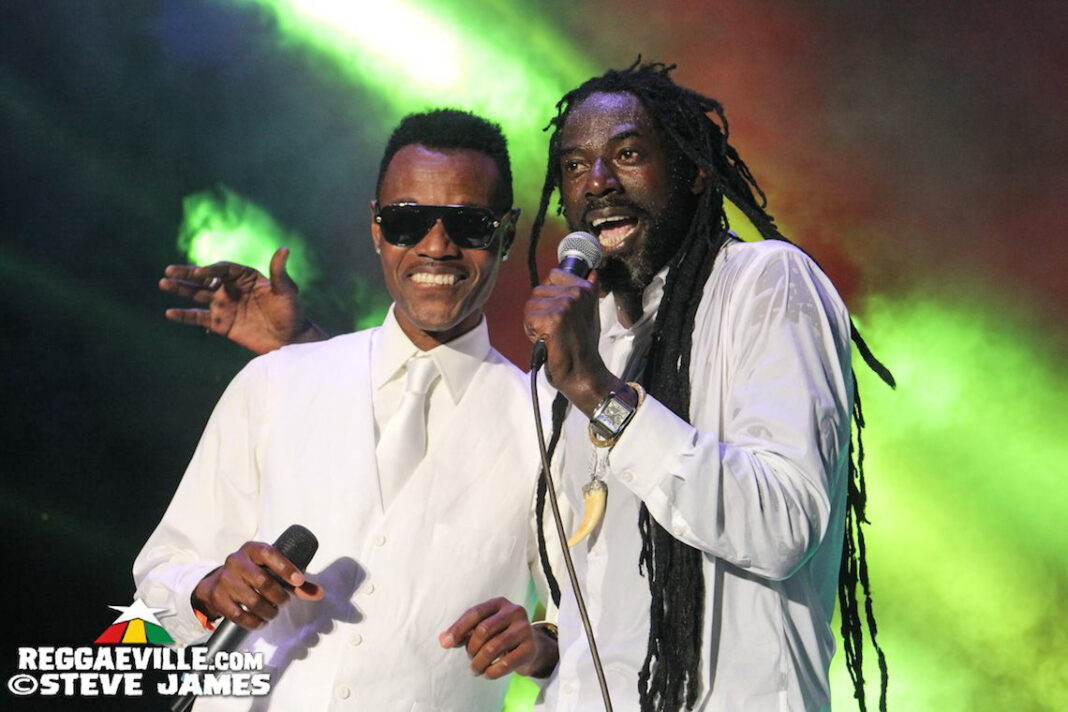 There had been rumours that there was bad blood between the two artistes, with issues stemming from when Wayne not being personally asked by Buju to perform at his Long Road to Freedom Concert and Wayne cialis online pharmacy not performing with Buju in Bermuda at the United Festival in 2019.

Speaking on the “DJ KASH Podcast” Wayne was asked about his relationship status with Buju.

“It has not been the same,” he said, stating that he felt ‘a way’ that Buju did not call him to do his first big show after he was released from prison; instead Buju had asked someone to call him to perform on the show.

At the 2019 United Festival in Bermuda, Wayne Wonder was scheduled to perform with Buju, but fans were told Wayne would not make it “due to circumstances beyond their control”.

They added that his inability to perform was caused by “an external conflict that has nothing to do with the Unity Festival organizers”.

Wayne said in the interview that even though their relationship is not the same, there is no ‘bad blood’ between them and that they have just grown apart.

Wayne introduced the world to Buju during his performance on the greatest one-night Reggae show Sting in 1991, when he invited Buju to perform on stage.