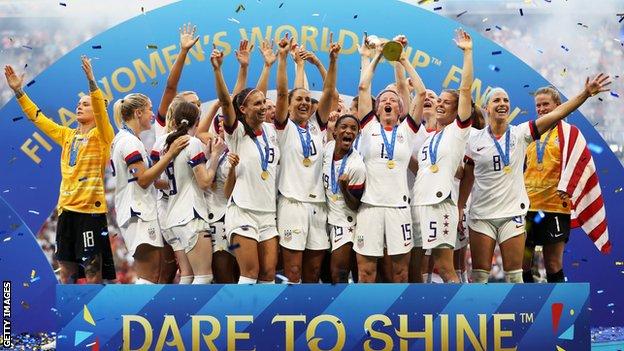 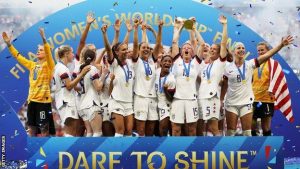 The US Soccer Federation USSF has offered identical contracts to its men’s and women’s national teams in an attempt to resolve its gender pay dispute.

In May 2020, a lawsuit from the women’s team for equal pay was dismissed by a judge, with an appeal pending.

The USSF says a single equal pay structure is “the best path forward”.

In a strongly worded tweet, the United States Women’s National Team Players Association described the proposal as a “PR stunt”.