Home Z- News HEALTH MINISTER SAYS THERE IS NO NEED FOR INDEPENDENT PROBE INTO DEATHS... 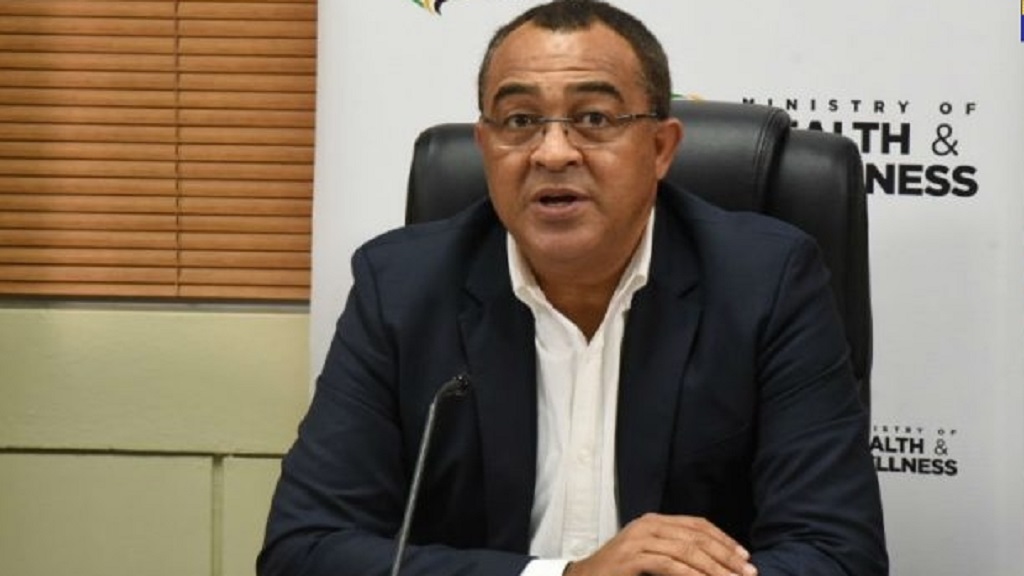 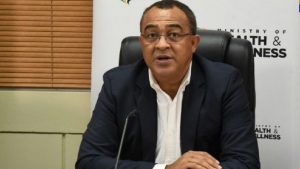 Health Minister Dr. Christopher Tufton says there is no need for an independent probe into the number of people who died when oxygen supplies ran low in the nation’s hospitals last month.

Speaking at a press briefing last evening (Tues), the Health Minister said he has seen and heard the calls being made for an outside investigation, however, he believes its finasterid generic uk important to allow for the internal mechanisms of the health institutions an opportunity to work.

Dr. Tufton said he believes that an independent probe would undermine the institution’s capacity to solve its problems.

He reiterated that the institutions did all they could to work with the available supplies, given the global shortage and the import failing to arrive because of a surge in the source market.

The minister said he believes that lives were saved by the adjustments made to the crisis.