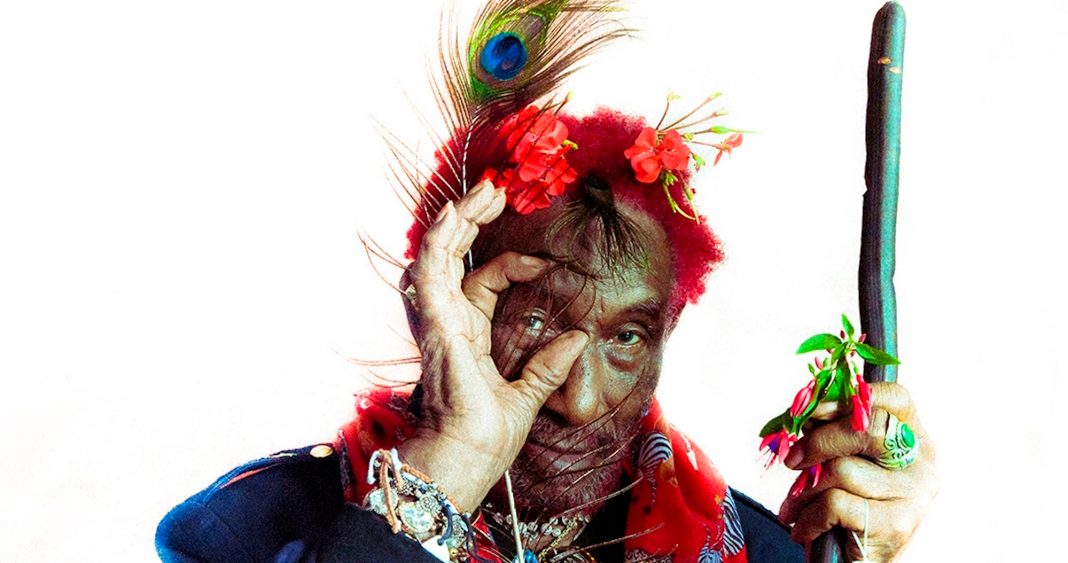 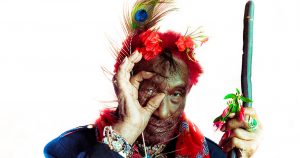 Among those to pay tribute to Perry include, Prime Minister Andrew Holness, “My deep condolences to the family, friends, and fans of legendary record producer and singer, Rainford Hugh Perry OD, affectionately known as “Lee Scratch” Perry”. Entertainment, Youth, and Culture Minister Olivia’ Babsy’ Grange Tweeted, “Officially confirming the passing of musical icon Lee ‘Scratch’ Perry. Spoke to his son, Rocky, this morning. My condolences to his widow, Mireille, his children and other relatives. What a man, what a music, what a life, what a genius!”

Over on Instagram, Lila Ike wrote, “Whatttt :(“, while Kestheband commented, “The Legend Rise”.

According to reports, Lee had been buy generic no online prescription viagra briefly ill, however, an official cause of death has not been announced.

Lee ‘Scratch’ Perry, whose real name is Rainford Hugh Perry, was born in the community of Kendal, Hanover and rose to fame in the late 1960s and was known for being a global pioneer for reggae music and the dub genre.  Lee worked with many levitra paypal free shipping greats including Bob Marley and the Wailers, The Congos, The Beastie Boys and many others.

Rest in Peace Lee ‘Scratch’ Perry, you will be missed.