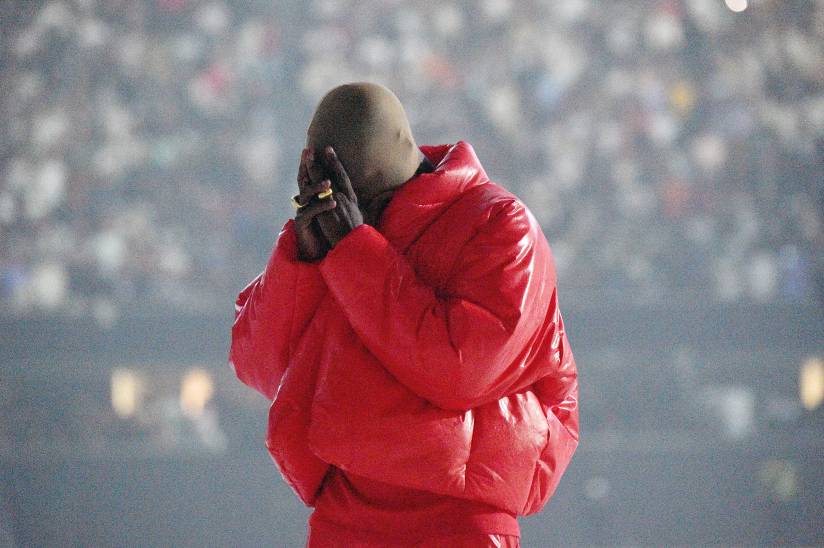 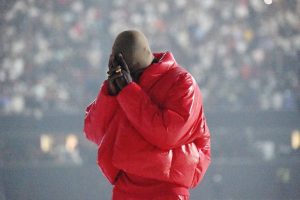 Kanye’s long-awaited album ‘Donda’ is finally here after 13 months of delay. Now that the album is out, several artistes are having issues about being buy propecia without prescription dropped from the much-anticipated album.

Chris Brown was led to believe that he would be a part of the album but was surprised to learn that he was axed in the final product. In a now deleted IG story, Chris wrote “Kanye a whole [expletive]”, in a subsequent post he added, “Nah he tweakin”. Chris was originally featured on the song “New Again”, however, his vocals were replaced by the Sunday Service Choir on the album’s version. Despite being dropped from the song, Chris is credited as a writer.

Soulja Boy is also feeling some type of way after his verse did not appear on “Remote Control“. Of course, Soulja went to rant on Twitter, “That Kanye weird, my Kanye west diss song finna drop im tired of sparing this clown”.

Kanye himself seems to be displeased about his album as well, as he made a post on Instagram saying, “Universal put my album out without my approval and they blocked Jail 2 https://zipfm.net/2021/02/22/where-get-propecia-perscription/ from being on the album.

In brighter news, a few Jamaicans have made appearances on West’s album. Shenseea is featured on not one but two songs, “OK OK pt 2” and “Pure Souls”. Buju Banton is also featured on a song called, “Believe What I Say“.