Home Zip Code SKENG’S “BEAST OF THE ERA” IS OUT 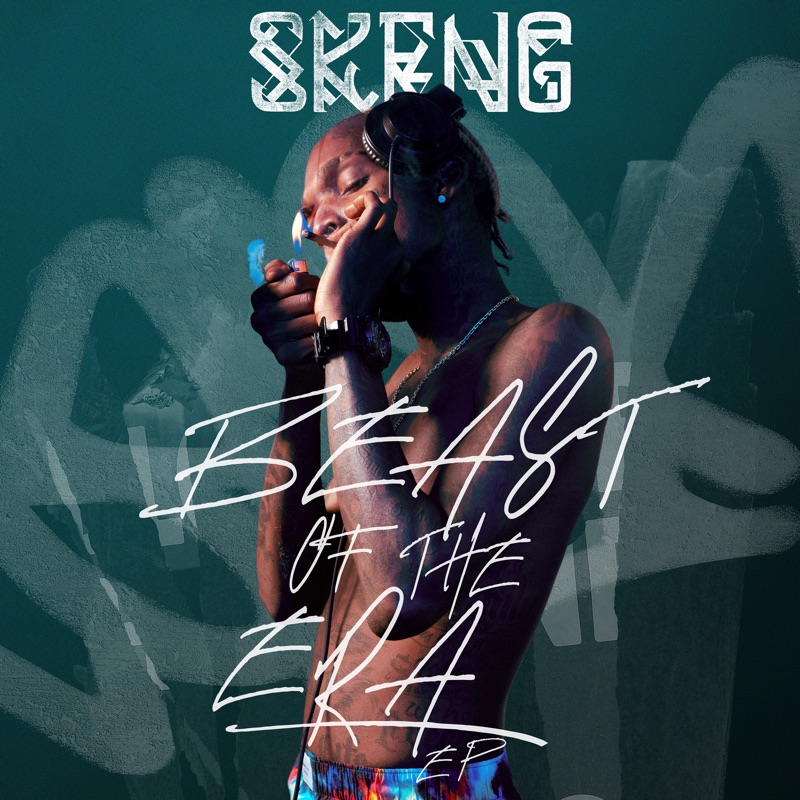 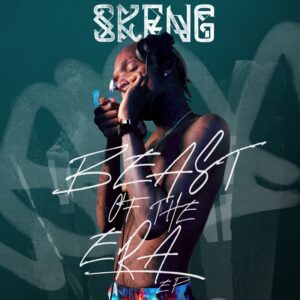 The entertainer hosted a launch party for his 6 track project inside Di Lot on Constant Spring Road non generic cialis online in Kingston on Thursday night.

The launch was eventful and featured a host of star-studded entertainers like Munga, Deno Crazy, 450, Valiant, Kraff and Pretty Pretty, who each performed for about a minute each.

Following the performances, the man of the moment, Skeng, thanked his supporters before sharing a snippet from the album.

The high point of the night was when producer Rvssian, presented the man of the moment with a blinged-out best way to use cialis Rolex watch. Rvssian produced the tracks Thug Life and It’s True (ft Shenseea) on the project.

The EP was executively produced by Skeng on his Fresh Label, RG Music (Ratty Gang Music), along with Geejam Recordings.