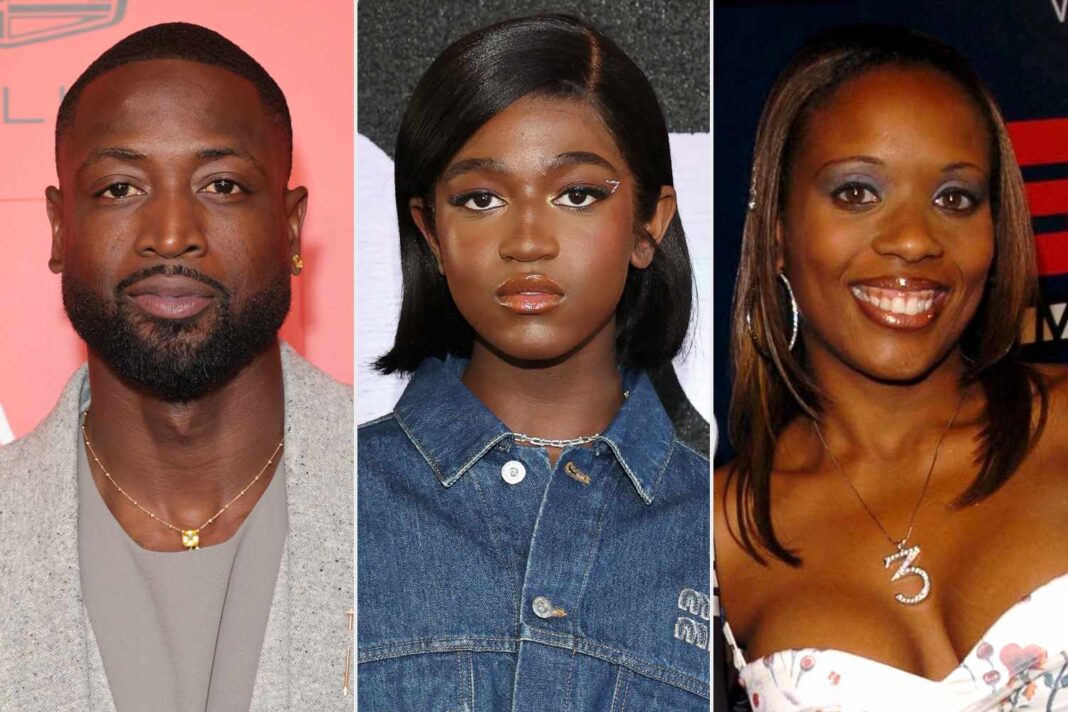 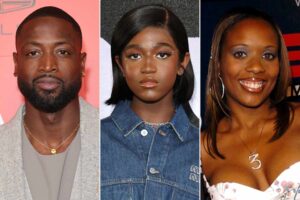 In response to her claims, the NBA star said “Since this must be the new way of parenting, I guess I have to address these allegations here, which is a damn shame, while I’m on a life-changing trip in our motherland, Africa, I’ve received a social media post about me forcing our 15-year-old child to be someone she’s not and to do something against her will. These are serious and harmful allegations that have hurt our children. While none of us are surprised by Siohvaughn’s attempt to fight Zaya’s identity and her unwavering attempt to drag my name through the mud, I’m very disappointed that she continuously find ways of centering herself and HER needs, without regard to her children. This report came out while Zaya viagra for her was in class. This is a kid who has maintained a 4.0 GPA in honors classes while navigating all this unsolicited and harmful attention and debates about her gender and sexuality from those who are committed to not listening to her, much less even knowing her.”