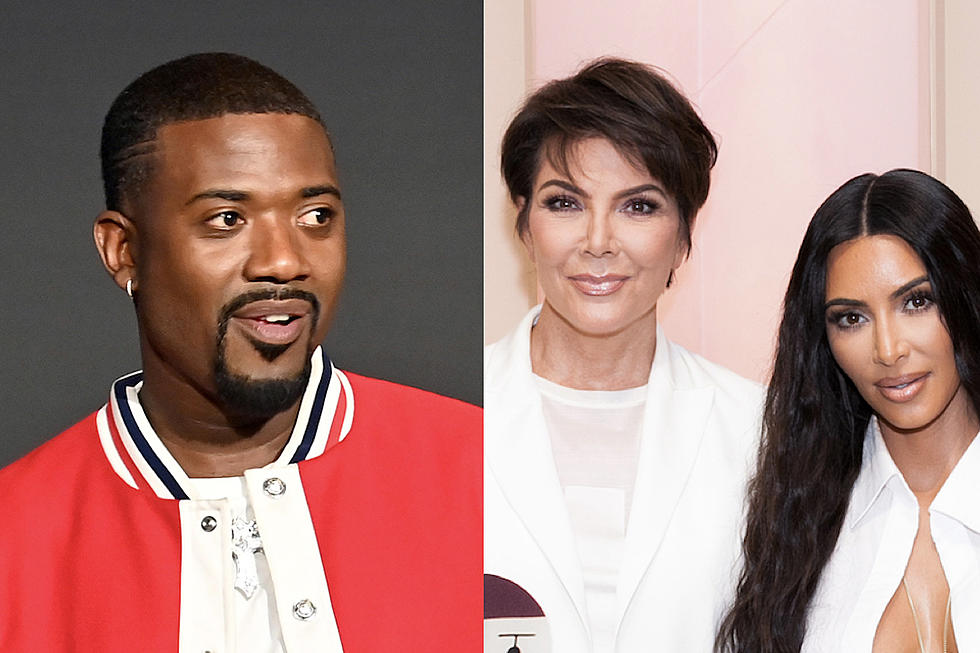 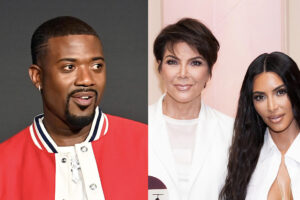 Ray J was in a sharing mood over the weekend, as he showed snippets of the alleged ‘sex tape contract’ he claimed he signed with Kim Kardashian on Instagram.

The 41-year-old singer shared several Instagram posts on Saturday where he threatened to sue both of the stars for defamation.

This came after reality star Kris Jenner, 66, took a lie detector test on The Late Late Show With James Cordon on Thursday, and denied that she ‘helped’ her daughter release the infamous sex tape that brought her fame.

Ray J, has shared documents he signed during that era, claiming the Kardashian family matriarch was behind the entire scheme.

Ray J previously doubled down on his claims that it was Jenner’s ‘idea’ to release his 2007 sex tape with daughter Kim Kardashian, as he shared a lengthy rant aimed at the family.

The “One Wish” singer claimed that ‘tape was released like an album’ by Kim herself – who also kept the only copy of it stashed in a Nike shoebox under her bed along with other steamy tapes she made with him.

He also hints that Jenner even chose the one where Kim looked her best.