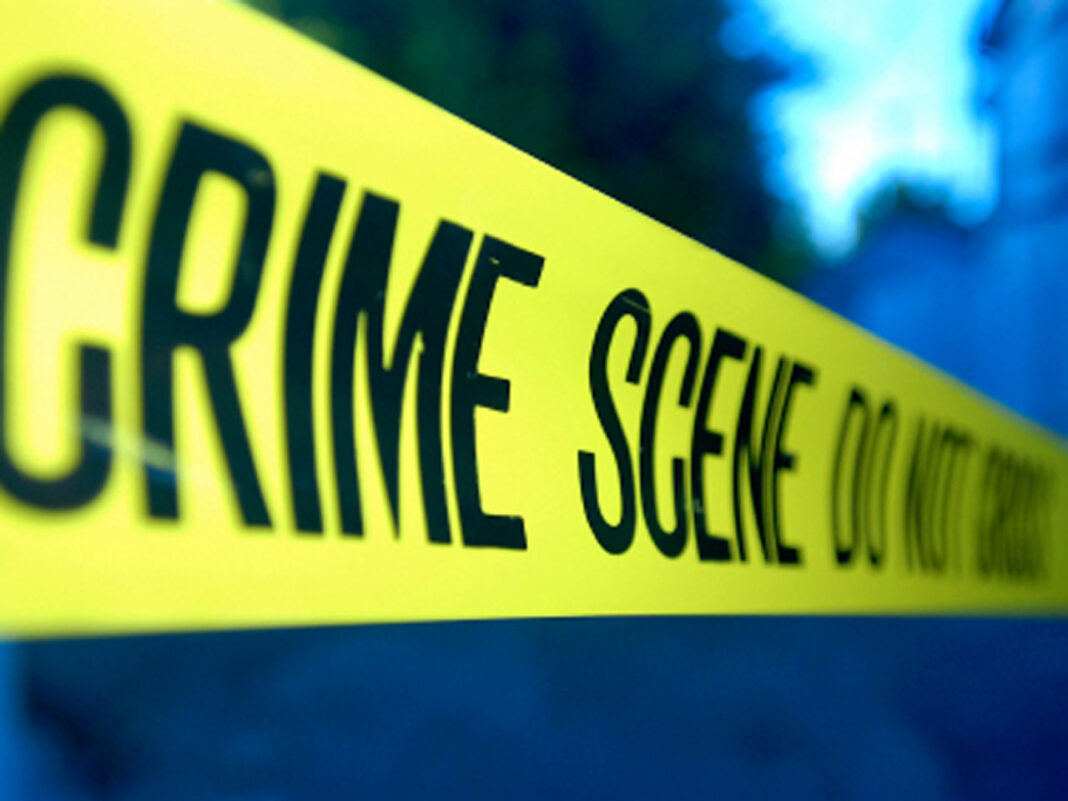 One of four men suspected to have committed order propecia prescriptions a murder in an area of Central Village, St. Catherine known as ‘9/11 Lane’ yesterday was fatally shot during a confrontation when they were intercepted by the police as they fled the scene.

The deceased man is unidentified.

Police say an M16 rifle was seized during the incident.

According to reports, about 3:30 p.m., four men armed with rifles went to the community where they shot and killed 26-year-old Romario Mighten, an purchase cialis on line electrician of Gordon Town, St. Andrew and Central Village in St. Catherine.

The gunmen then attempted to escape by crossing the Mandela Highway; however, they were confronted by a police team.

Police say they are maintaining a presence in the area and are urging the other three suspects to turn themselves in immediately.