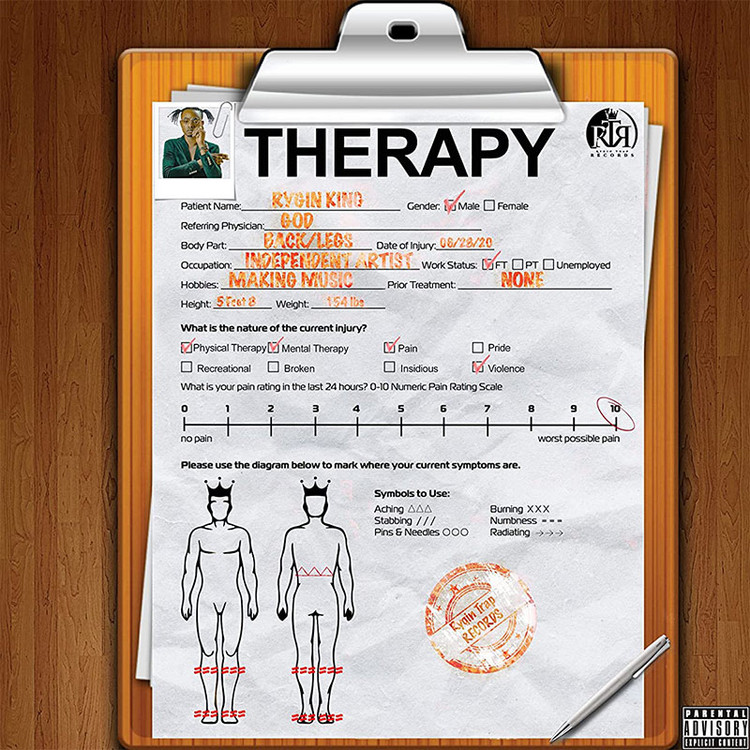 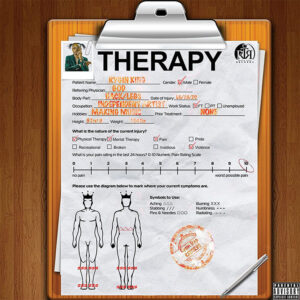 Rygin King became emotional at viagra 50 mg his album launch over the weekend.

Tears could be seen running down the artiste’s face while he gave a touching performance to the song “Circumstances”. Fellow entertainer I-Octane was next to him giving his support.

The album, which was released on September 9, explores his life, struggles, thoughts, and feelings since the gun attack left him paralyzed and unable to walk.

The project includes tracks such as “Wake Me Up”, “Broken” and the album titled “Therapy “.