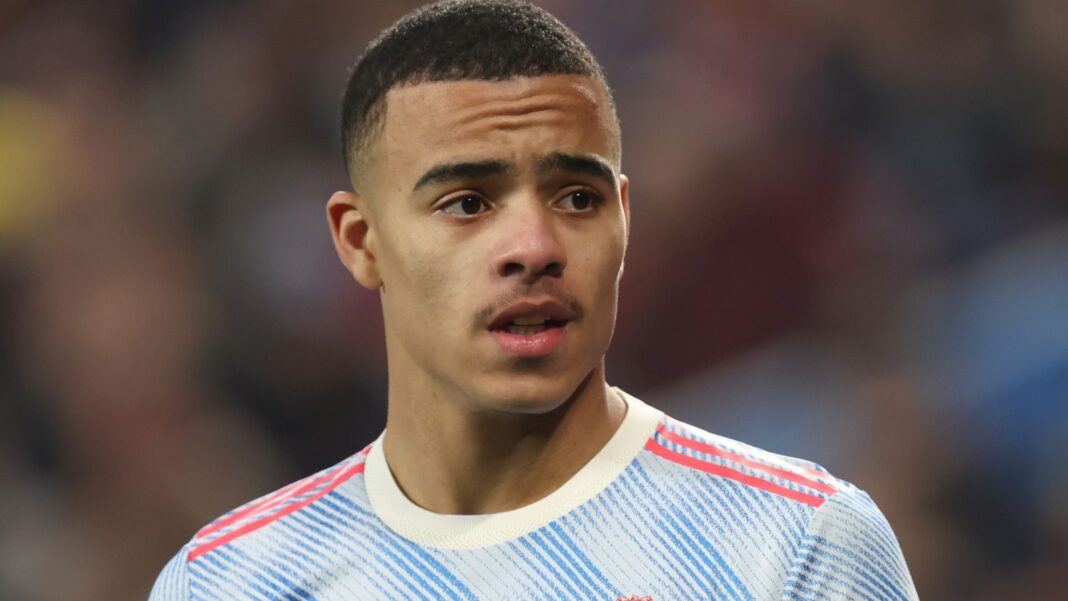 On cialis online without prescription Sunday, he was detained on suspicion of rape and assault.

The 20-year-old was suspended from playing or training with the club following the weekend allegations.

In a statement, Greater Manchester Police said: “Detectives have been granted further additional time to speak to a man in his 20s who was arrested on suspicion of rape and assault of a woman.

“The suspect was detained in custody on Sunday (January 30) afternoon after we became aware of online social media images and videos posted by a woman reporting incidents of physical violence.

“He continues to be questioned after magistrates authorised an extension until tomorrow (Wednesday 2 February).

“Following enquiries so far, he has since been further arrested on suspicion of sexual assault and threats to kill.

“Enquiries are ongoing and the victim continues to be offered specialist support.

“We remind people to avoid any commentary or sharing of images that could compromise the victim’s right to lifelong anonymity, or risk prejudicing a live investigation with active proceedings.”

The allegations were posted on Instagram on Sunday morning and included videos, photographs and a prices levitra voice note which claimed to be a conversation between Greenwood and the woman. They have since been deleted.

Complainants of sexual offences must not be identified and their anonymity is protected for life under the law.

Greenwood made his debut in 2019 and has since made 129 appearances for Manchester United. He made his senior England debut in 2020.