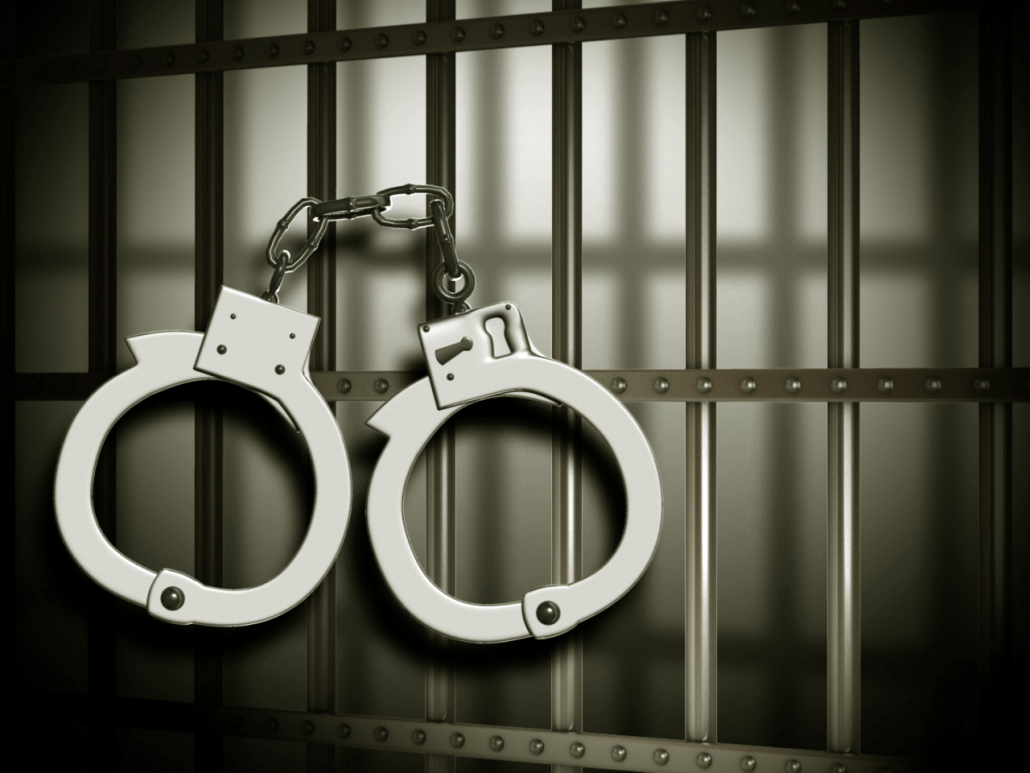 The police have charged a taxi operator with dangerous driving and other offences, after he led them on a high-speed chase in the Manning’s Hill area, in St. Andrew yesterday (Mon).

He is 26-year-old Travoy Pusey of Orange Street District in St. Mary.

The police say Pusey is an illegal taxi operator.

Videos of the chase which have gone viral on social media, show Mr. Pusey speeding along a narrow roadway, despite passengers pleading with him to stop.

Head of the Public Safety and Traffic Enforcement Branch, Assistant Commissioner of Police, Gary McKenzie says a motorcyclist was mowed down during the high-speed chase.

ACP McKenzie is urging commuters to be careful of the taxis they travel in.