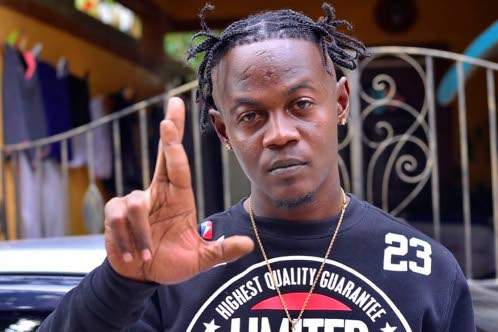 The project is expected to drop pretty soon and will be titled “Soul Of The City”.

The album is said to show a darker side of the entertainer, a side that the fans have never seen before.

The project will be released by Hapilos and Streetside College http://www.fingermedia.tw/?p=1322751 Entertainment.

He spoke to the Zee about the project…

The entertainer was introduced to dancehall last year with his hit and catchy single “Roll Deep” produced by Khaos Music. The track has accumulated over 14 million views on YouTube.