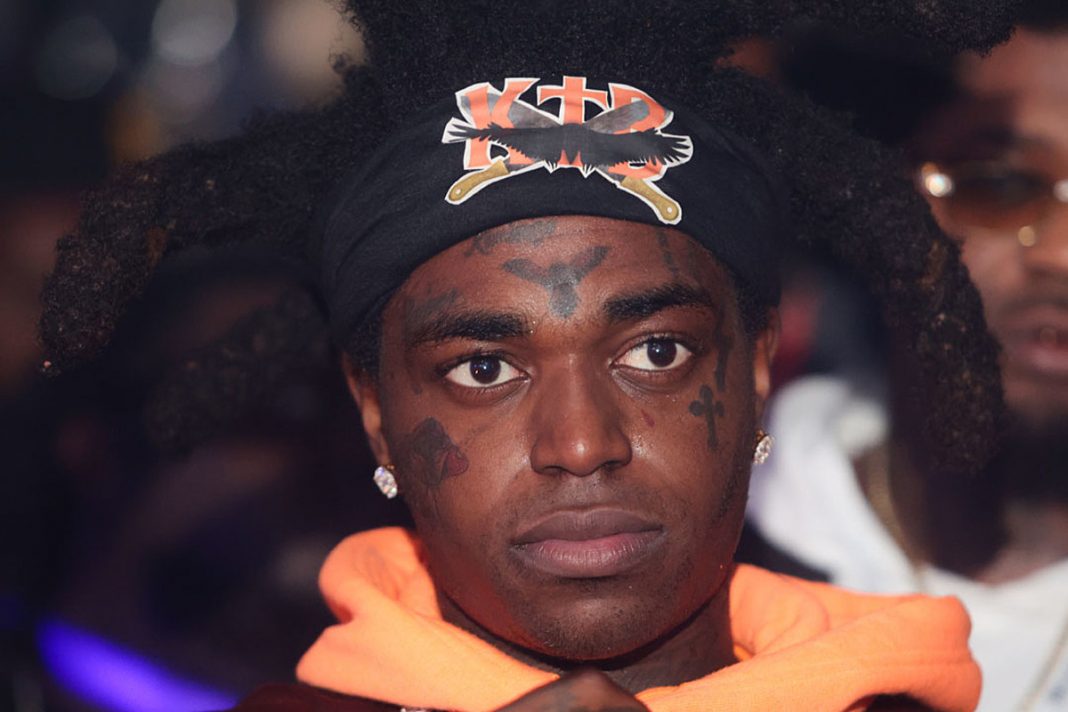 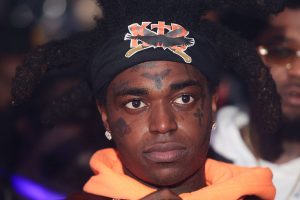 Kodak Black is shooting his shot, but not at a girl, but at Nas and generic propecia canada Drake. He wants them to be his mentor.
This after a fan on Twitter suggested that he collaborate with Nas and Brent Faiyaz. Florida rapper responded by saying he’d like either of his heroes, Nas and Drake, to mentor him. “Can’t Wait To Nas Put Me Under His Wing Him Or Drake,” he tweeted.
This isn’t the first time Kodak Black has shared his viagra women admiration for Nas. While he was incarcerated in April 2020, Kodak sent an Instagram request asking Nas to collaborate on a track.

The rapper has never worked with Drake or Nas in the past, but it’s clear that he is ready.