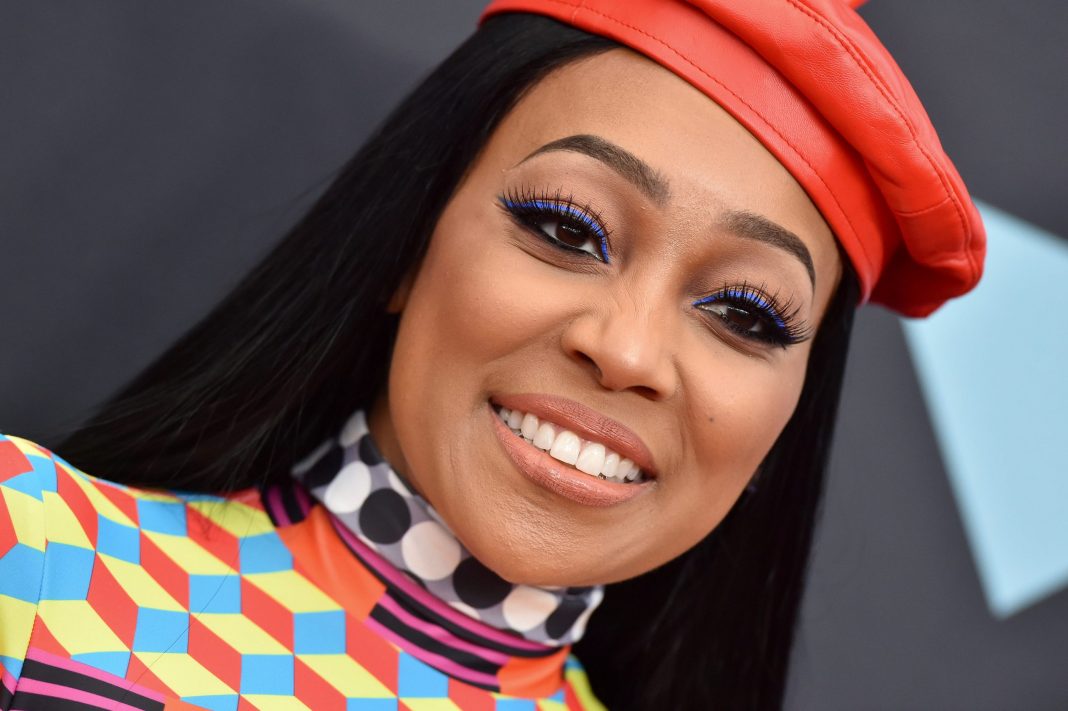 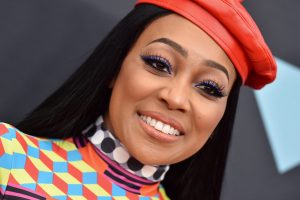 R&B superstar Monica is getting ready cheap uk viagra to release new music. However, this time around, instead of R&B, she’ll be giving us Country.

She also explained that Dolly Parton and Kenny Rogers were some of her influencers in the genre. “I grew up loving country music and my stepfather, who raised me, is a Methodist minister, but he also drove buses, and he would take us to Nashville, Gatlinburg and Dollywood in Tennessee,” she said. “I became a really big fan of Dolly Parton at about eight or nine years old. That was my real introduction to country music.”

Soon after the interview, The ShadeRoom posted the news on mexico viagra no prescription Instagram. Monica wasn’t afraid to jump in the comments to clarify one thing, her R&B album will be released first “My R & B album is now finished & will drop first !!!” she wrote.