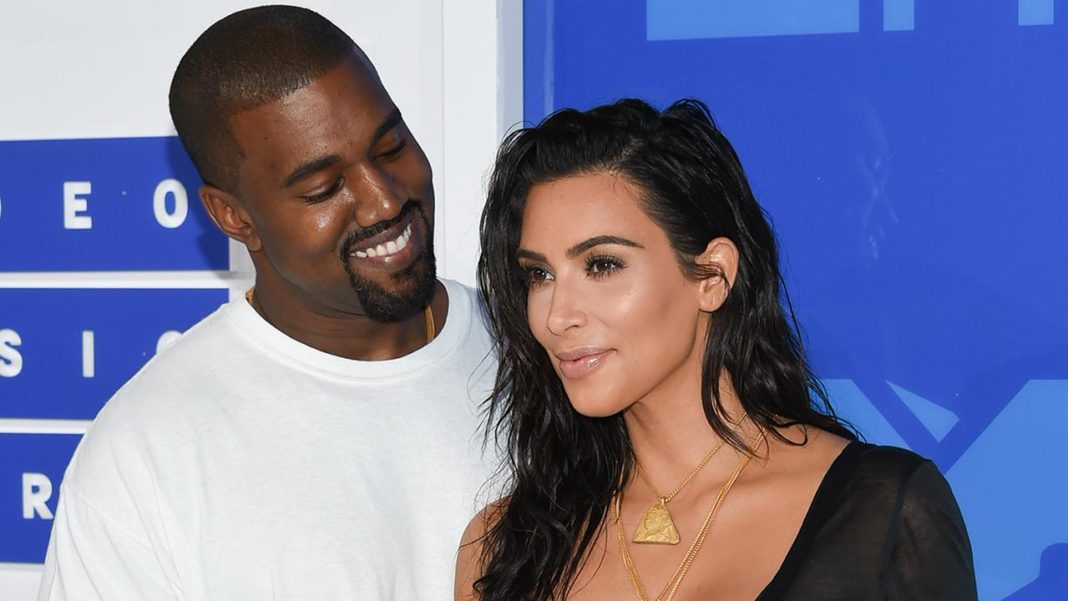 Share on Facebook
Tweet on Twitter
Kim Kardashian West has publicly addressed her husband Kanye’s mental health issues following a series of erratic statements in recent days.
She said West is a “brilliant but complicated person” whose “words sometimes do not align with his intentions”
The rapper is one of America’s biggest music stars and is currently attempting to run for US president. But his first campaign rally and a number of guaranteed cheapest cialis recent Twitter messages have sparked confusion and concern.
Kim and Kanye married in 2014 and have four children together.
In her message on Wednesday, the TV personality and model said she had not previously spoken publicly about how his mental health had affected the family “because I am very protective of our children and Kanye’s right to privacy when it comes to his health”.