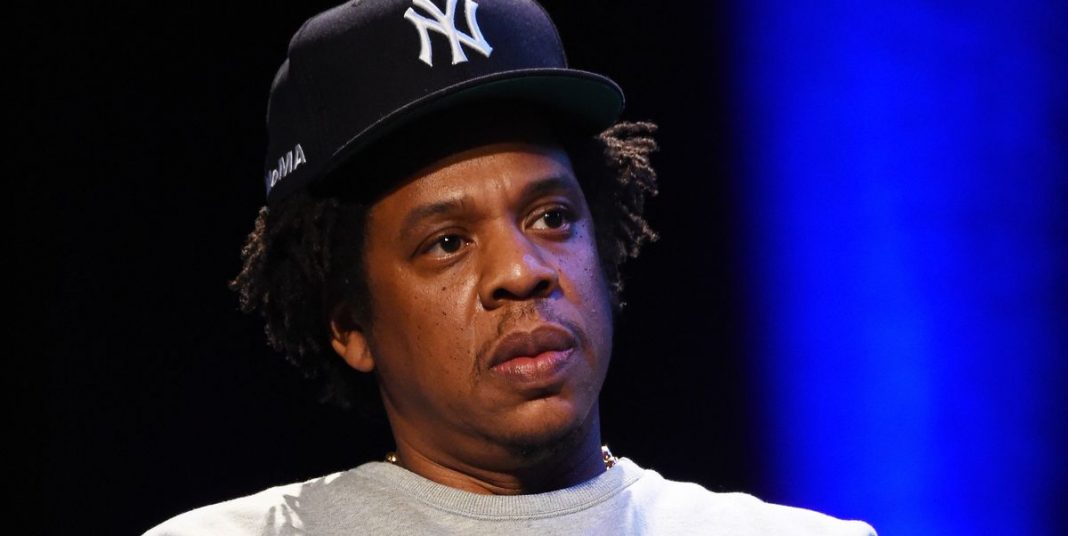 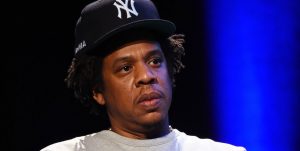 Hip-hop mogul Jay z has announced his first cannabis line, Monogram on
Friday. The brand gave birth from JAY-Z’s partnership with California-based
cannabis company Caliva, with whom he joined forces as Chief Brand
Strategist in July 2019.
According to a press release, Monogram prides itself on its “careful strain
selection, meticulous cultivation practices, and uncompromising quality,”
while seeking to “redefine what cannabis means to consumers today.” The
brand has unveiled its website and social media channels, and is planning an
imminent launch for its inaugural product line through an e-commerce
platform.
A playlist entitled “Monogram: Sounds From the Grow Room” was also
released this week on Jay-Z’s  Tidal streaming service.  Bob
Marley, The Beatles and Rihanna, are among those featured.
Now Jay-Z is only the latest rapper to enter the cannabis market. In November 2019, Drake partnered with Toronto-based Canopy Growth Corporation to launch his More Life Growth Company. Ray J has his own Cannabis line. Snoop Dogg, Wiz Khalifa, and Juicy J have also made plays in the cannabis market.