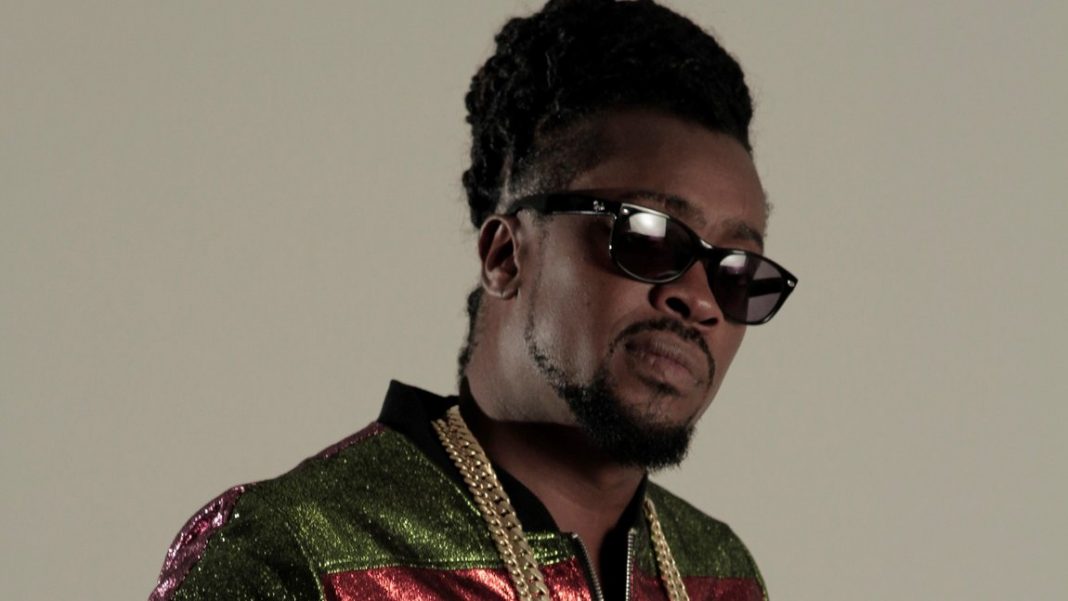 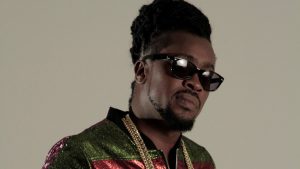 The entertainer, overcome by emotion, as he saw the casket being lowered into the wet soil at the all-white farewell event.

In a video that was circulating on social media, mourners could be seen weeping openly. Beenie’s mom, Lilieth Sewell suffered a stroke in July 2020, and was
hospitalised for some time. After she was discharged from the University Hospital of the
West Indies, she died a few weeks later in September.

The “Doctor” as he also known, recently announced that he was building a community center in his hometown of Waterhouse which is to be named after his late mother and grandfather.