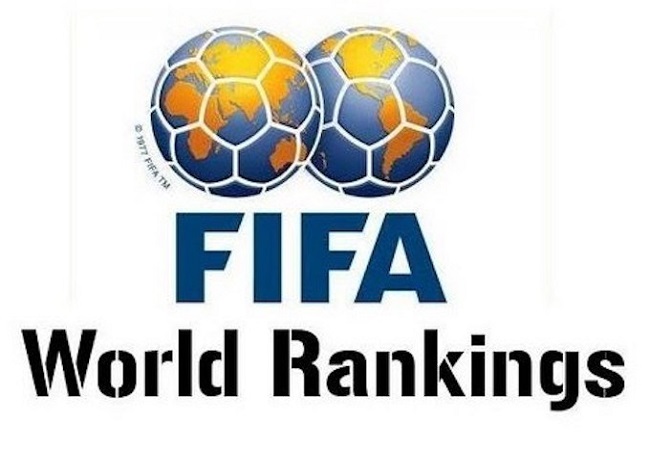 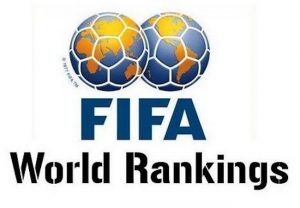 Jamaica has buy discount cialis fallen one place, but remain in the top 50 of the World Football Rankings, according to the latest Fifa Coca Cola Rankings announced today.

This after the Reggae Boyz crashed out of the recent Concacaf Gold Cup Tournament in the quarterfinal stage last month, in the USA.

The Reggae Boyz now ranked at number 50, is still the highest ranked Caribbean team, heading into the CONCACAF World Cup Qualifiers next month.