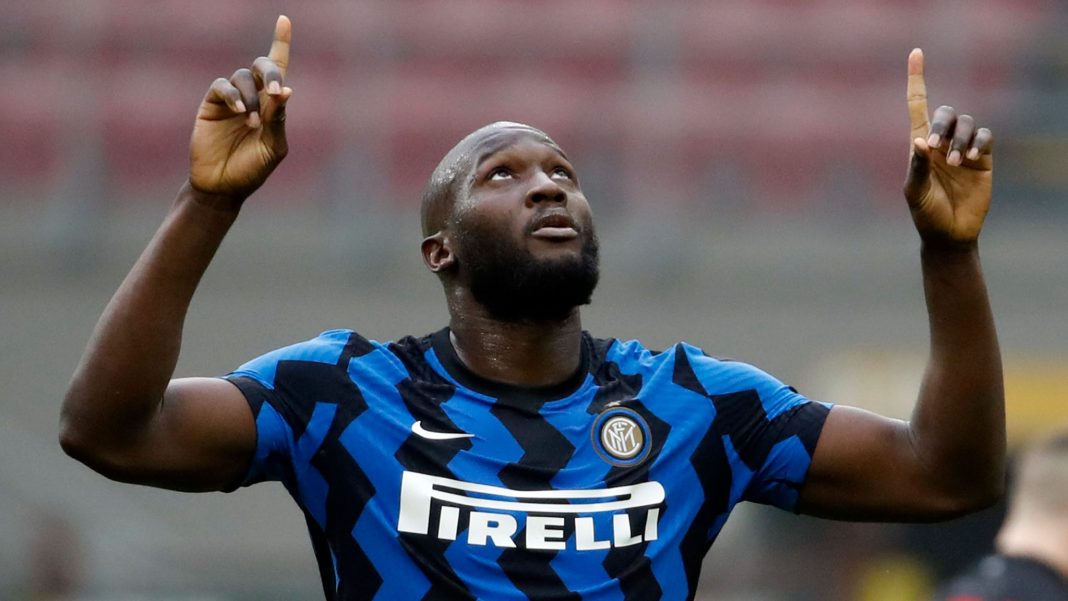 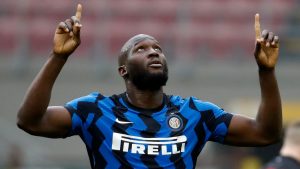 Chelsea have re-signed striker Romelu Lukaku from Inter Milan for £97.5m.
The 28-year-old Belgian returns to Stamford Bridge on a five-year deal, having left the Blues to join Everton for £28m in 2014.
The fee is just short of the British transfer record of £100m paid by Manchester City for levitra kaufen Jack Grealish.
More money has now been spent on Lukaku than any other player in history with clubs paying out a combined figure of about £290m in transfer fees for him.

Two of the top five fees paid for a player in British football history have now been for Lukaku.