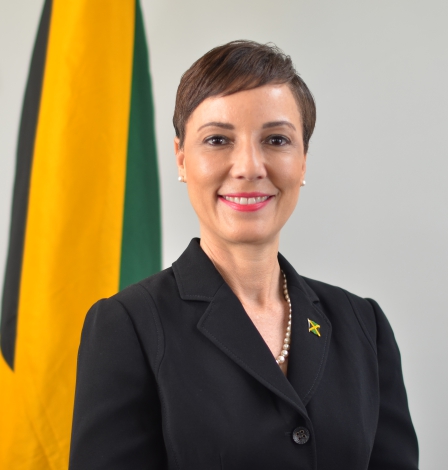 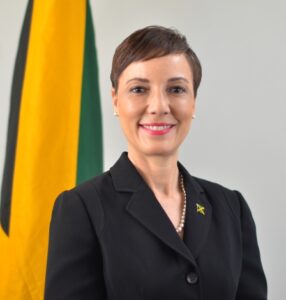 The government of Jamaica is defending the decision to nominate Foreign Affairs and Foreign Trade Minister, Kamina Johnson Smith for the position of Commonwealth Secretary General

In a two-page statement, Prime Minister Andrew Holness said that the nomination was put forward “in a context where a change of leadership was clearly desirable by member states across regions.

CARICOM leaders best way to use cialis remain divided in their support for the two candidates, including the incumbent Baroness Patricia Scotland, for the position agreeing instead to appoint a sub-committee to delve further into the matter.

Scotland was elected to the post at the Commonwealth Heads of Government Meeting in Malta in 2015 and her re-election is scheduled to take place during the June 20 to 25 Commonwealth summit.

The Dominica-born Scotland is the second Secretary-General from the Caribbean and the first woman to hold the post.