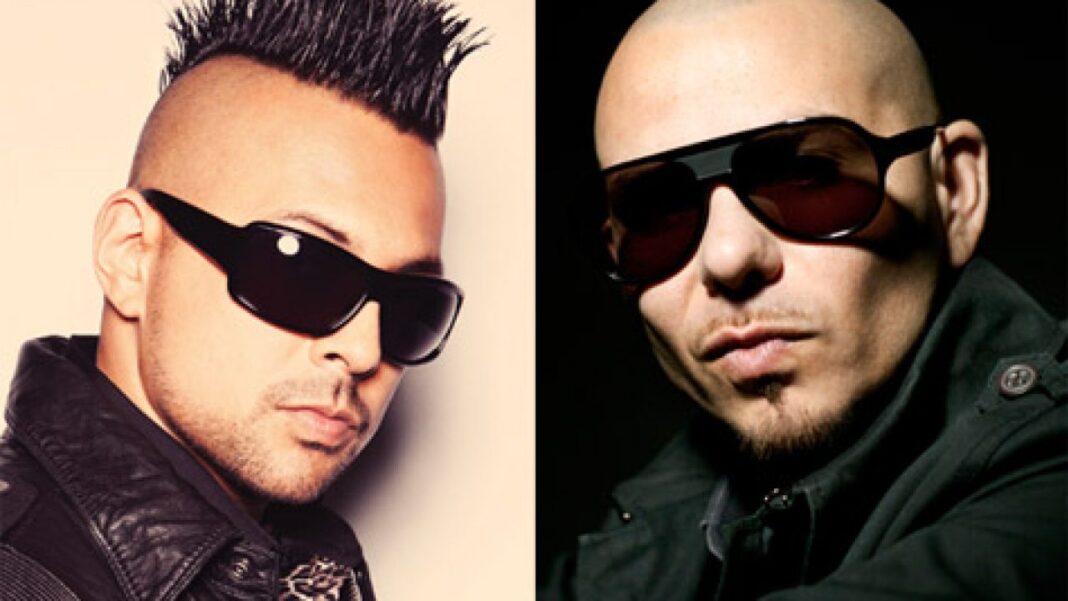 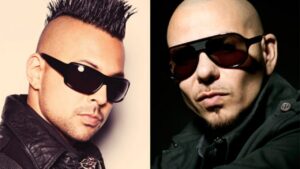 The Grammy superstar is slated to perform at 19 shows from the Cuban American artiste’s highly anticipated tour.

The tour will stop at some of the biggest cities in viagra canadisan healthcare the United States and Canada, including Las Vegas, Los Angeles, Cincinnati, Phoenix, Toronto, Montreal, Orlando among others before wrapping up at Hard Rock Live in Hollywood, Florida on October 19.

Sean Paul has been making big moves and is gearing up to release his eighth album titled ‘Scorcha’ on May 27.

The album will have a number of features such as the already released Only Fanz with Ty Dolla $ign, How We Do It with Pia Mia and Dynamite with Sia.