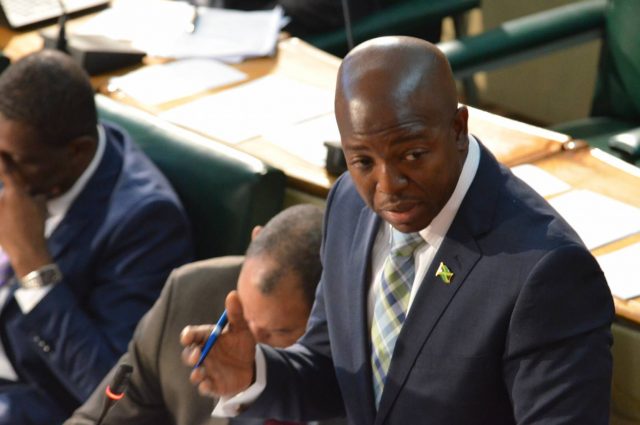 He said that this will be done upon finalisation of the Paris Rulebook at the 26th United Nations Climate Change Conference of Parties.

During the event, which will take place in Glasgow, Scotland, from October 31 to November 12, countries will update their plans to limit global warming to well below two degrees Celsius, as stipulated by the Paris Agreement and actioned through the climate-action plans, known as Nationally Determined Contributions.

Countries overseas cialis are guided on how to develop and communicate their climate action plans by the Paris Rulebook.