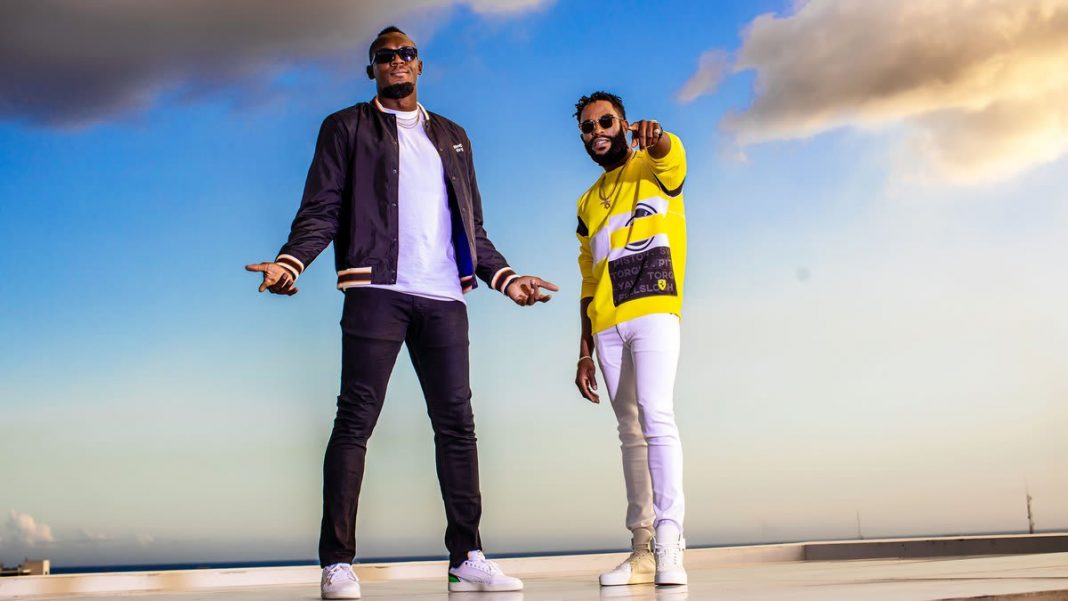 Some Dancehall and Reggae entertainers have approximately 11 days to release order cialis from canada an album or EP, to be eligible for the 2022 Grammy Awards.

The 64th Annual Grammy Awards will be held on January 31, 2022, at the Staples Center in Los Angeles.