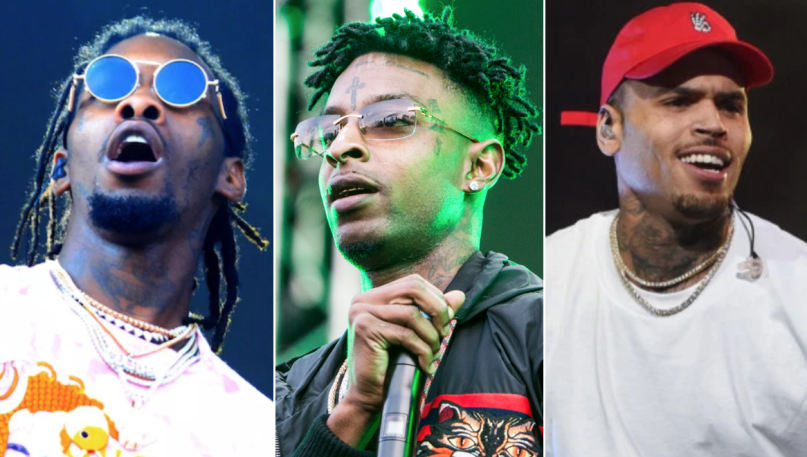 The Instagram war between American hip hop discount cialis soft artistes Chris brown and Offset wages on. This battle is stemming from a meme of American rapper 21 Savage.

Over the weekend, 21 Savage was arrested by Immigrations and Customs Enforcement over issues with his immigration status. Though many of his fellow musicians have cheap uk viagra come to his defense, Brown seemingly made light of the situation by posting a video of 21 Savage overdubbed with a British-sounding rapper. Offset responded by writing in Brown’s Instagram comments, “memes ain’t funny lame,” provoking an angry outburst from Brown.

On Thursday, February 7, the Migos rapper headed to his Instagram stories to reveal Brown’s management already reached out to Offset to settle their issues. He also brought up Brown’s 2007 assault on then-girlfriend Rihanna, insinuating he was too levitra generico much of a coward to fight a man.

Shortly after, Brown posted since-deleted DMs from offset asking the R&B superstar where he was. In the DM Brown told offset his exact location and told him to show up to fight.

Once offset responded with a police officer emoji, they both started accusing each other of working with law officials.

Since then both rappers have been quiet and it seems the feud has died down.