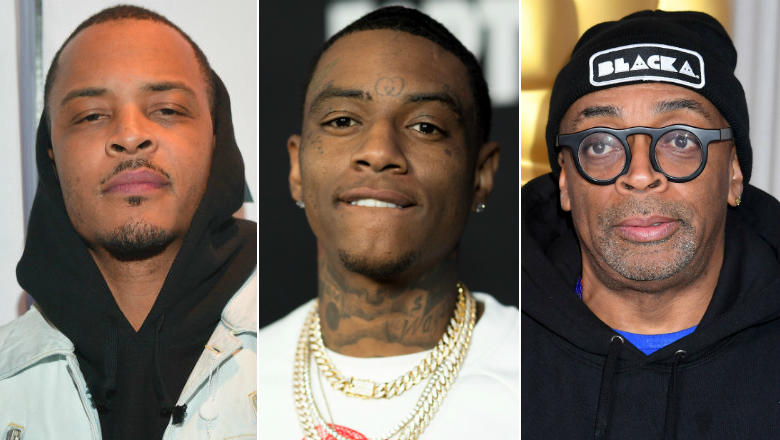 On Friday, American rapper T.I. announced his plans to boycott the luxury fashion designer, Gucci, in a passionate Instagram post after a high-neck black wool cialis online pharmacy canada sweater that featured bright red lips when pulled over the face was accused of mimicking blackface. 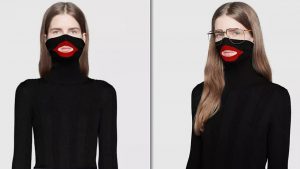 “as a 7 figure/yr customer & longtime supporter of your brand, I must say apology not accepted!!!! we ain’t going for this.“ Stressing the importance of deserting brands who constantly offend their consumers, he continued, “we (people of color) spend $1.25 trillion/year (but are the least respected and the least included) and if we stop buying anything they must correct any and all of our concerns.”

Since then, PRADA, the luxury fashion house faced backlash after releasing a racist monkey bag charm in December. 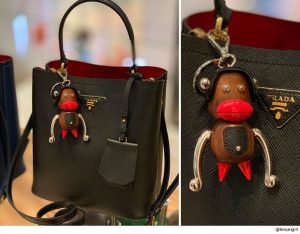 Lee wrote, “I, Spike Lee of sound mind and body will no longer wear PRADA or Gucci until they hire some black designers ” to be in da room when it happens.”

On February 6, where to buy cialis canada Gucci issued an apology on Twitter. 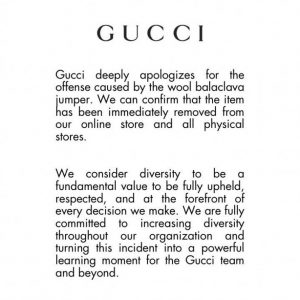 Recently this morning, T.I. called out another brand, Moncler, for their full release of the racist blackface designs online purchase viagra on their clothing line. 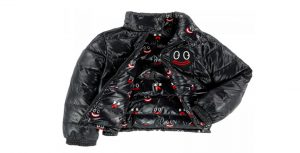