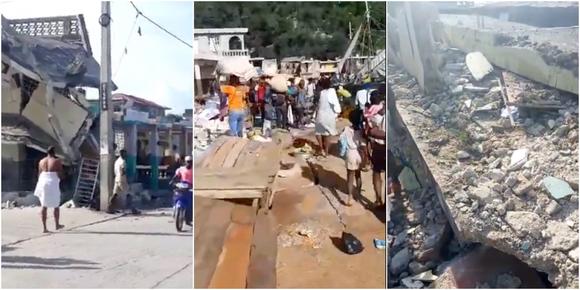 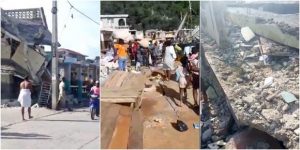 The death toll in Haiti after a 7.2 magnitude earthquake rose to at least 304 today (Sun).

Authorities said hundreds order no rx cialis of people were injured or missing, and there was widespread damage.

There also were several aftershocks.

According to the U.S. Geological Survey, the temblor struck about 125 kilometers west of the capital, Port-au-Prince, at a depth of 10 kilometers.

Henry declared a monthlong state of emergency for the country.