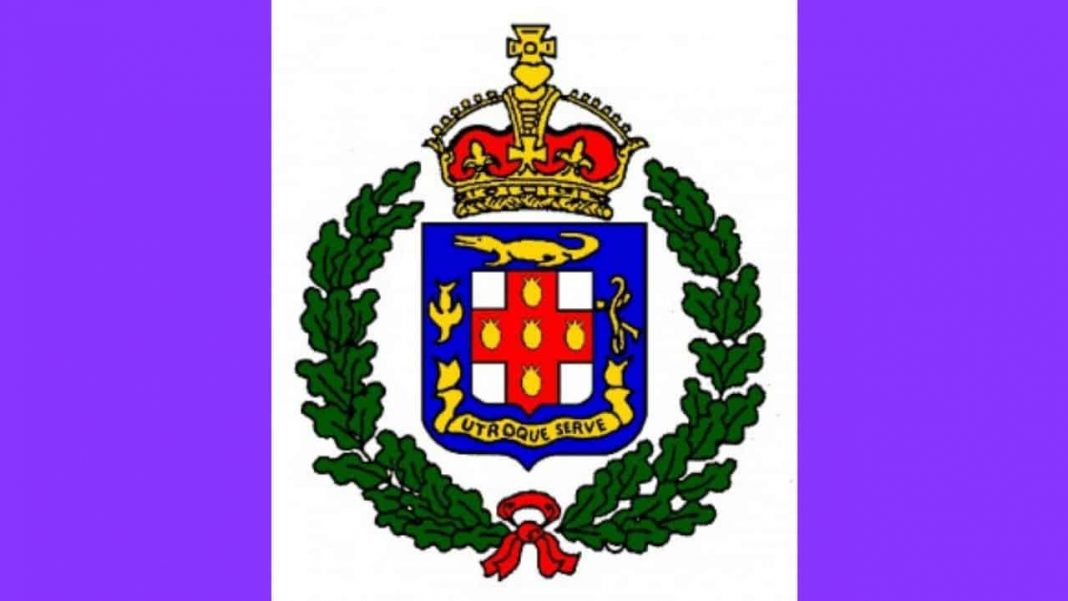 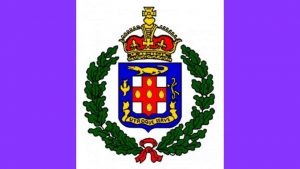 Investigators assigned cheap levitra tablets to the St. Catherine South Police Division have listed several men from the Gregory Park area as Persons of Interest, because they believe they can assist them with ongoing investigations in the division.

The men are urged to report to the Portmore Police Station by 6:00 p.m tomorrow (Sun).

The Persons listed are:

And from the Watson Grove Community

The Portmore Police are asking anyone who know the whereabouts of the individuals listed to contact them at 876-949-8422, 119 or the nearest police station.