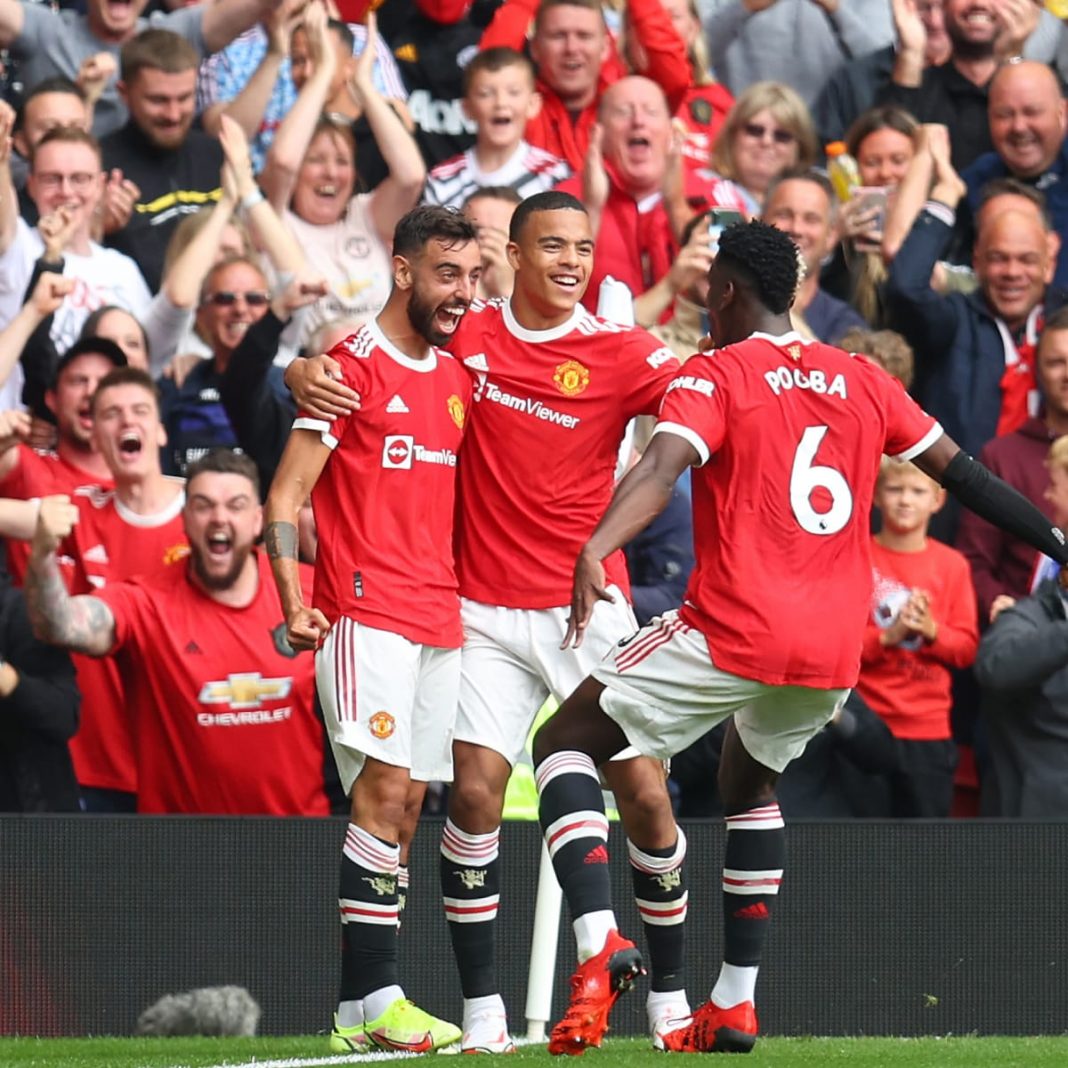 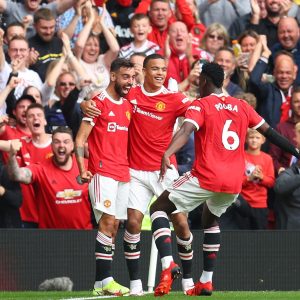 Bruno Fernandes scored cialis online usa a hat-trick and Paul Pogba provided four assists as Manchester United thrashed Leeds 5-1 at a packed Old Trafford today to get their Premier League season off to a flying start.

In front of 73,000, the biggest football crowd in the United Kingdom since March 2020, United ran riot with their two midfield maestros sparking hope of a challenge for a first league title since Alex Ferguson retired as manager in 2013.

Fernandes gave the home side a deserved half-time lead, but Leeds levelled early in the second-half through Luke Ayling’s stunning strike.

However, with Pogba in scintillating form, United were not to be denied as the Frenchman teed up Mason Greenwood, Fernandes and Fred, while Fernandes completed his first United hat-trick in thumping fashion.