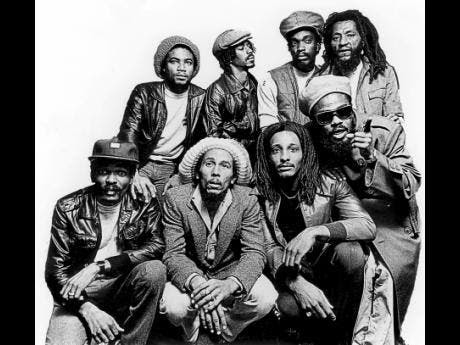 Billboard released their End of Year Charts, and Bob Marley has cheap levitra india copped the number one spot for the second year in a row.

According to Billboard, Legend: The Best of Bob Marley and The Wailers is the best-selling reggae album for the second https://www.11h22.be/2021/02/26/levitra-vardenafil/ year in a row in the United States.

Legend: The Best of Bob Marley and The Wailers, was initially released on vinyl non pescription cialis in May 1984 by Island Records. It is a greatest-hits collection and one of the best-selling catalogue albums of all time, with over 25 million copies sold globally.