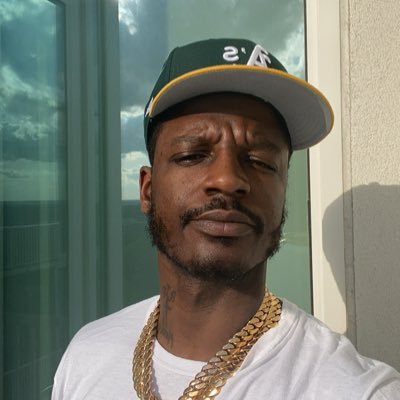 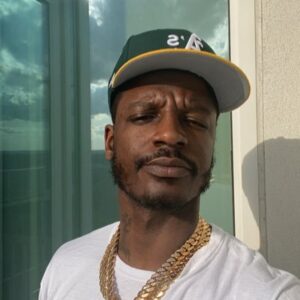 It is reported that Relli is receiving “intensive therapy” after receiving countless death threats since his identity was revealed.

According to TMZ, Relli’s legal team said that their client has been regarded as a “snitch” for speaking out about the events that transpired last year when he accused Rocky of shooting at him multiple times.

Back in April, fellow Mob member ASAP Bari was the first to come forward and state that Relli had been in contact with law enforcement officers and that he was the reason behind Rocky’s apprehension in Los Angeles after returning from Barbados, where he was detained and held on $550,000 bail.