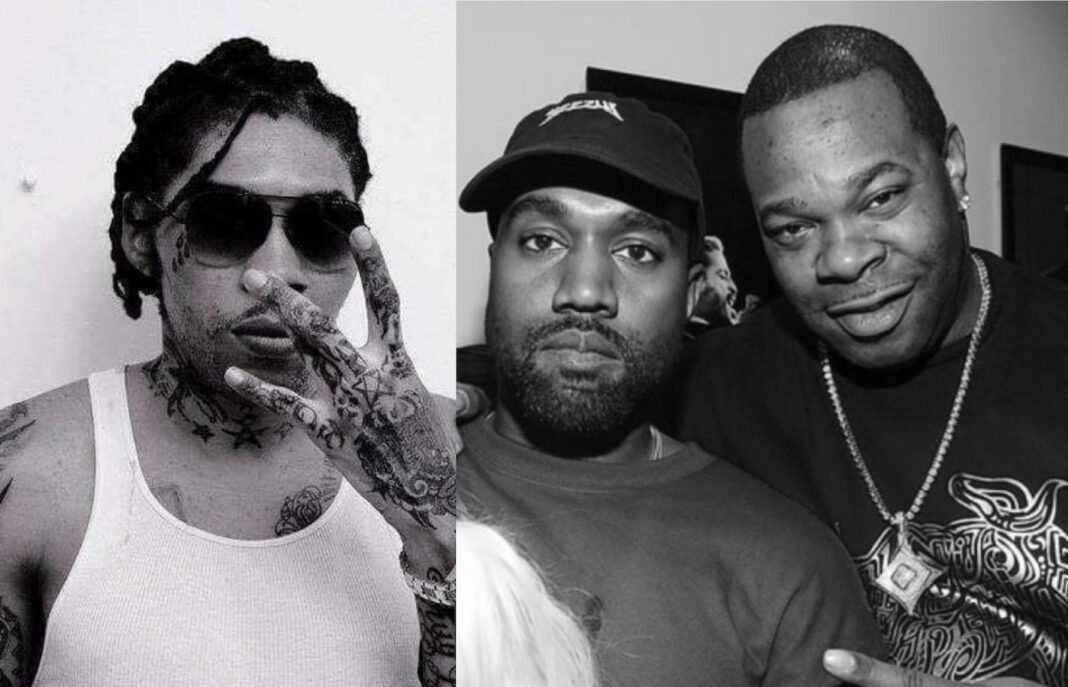 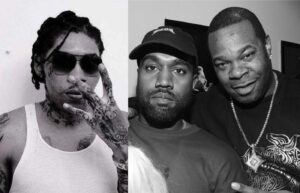 The phone call viagra us heard around the world!

On Thursday evening, American Rapper Busta Rhymes posted a video on his Instagram that left tongues wagging and ears perched.

In the 36 seconds clip showed Kanye West and Busta Rhymes standing in the middle of the street of what seems to be a random suburbian neighborhood, with Kanye on the phone allegedly talking with the ‘World Boss’ Vybz Kartel.

At the beginning of the video, Busta was heard telling Kanye to do a Jamaican accent to which Ye laughed and said, “Coming with some disrespectful Jamaican accent when I’m talking to Vybz Kartel”. He went on to say, “Man, I Just want to send you some love bro”.

The video left many fans speculating whether there is a collab between the three coming soon. Others claim that this cialis discount video was old footage.