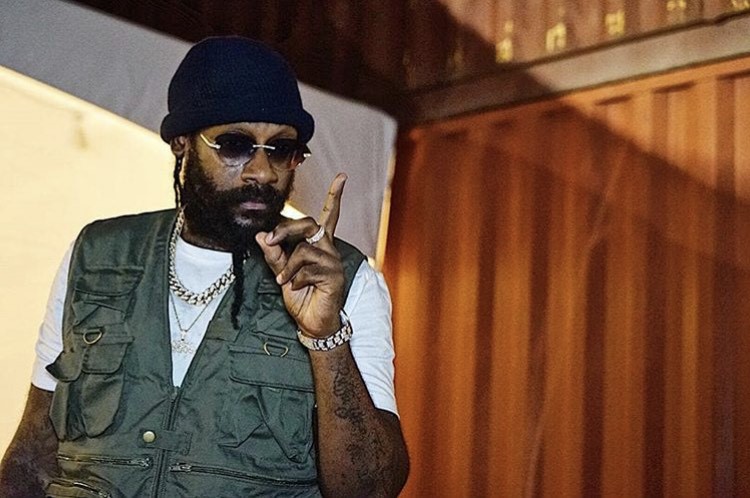 Reggae singer Tarrus Riley, alongside legendary Dean Fraser, will be giving Jamaicans a ‘musical gift’ in the form of their annual concert which will be held today (December 18) at Emancipation Park in Kingston.

Riley told the Zee that his theme for this year’s concert ‘Just Love’, is very befitting as that’s how he intends to close out this decade and how he will start the next.

Despite, not being kept last year, Tarrus promises an awesome lineup of guest artistes and encourages patrons to come with ‘just love inna dem heart’, as the event is free to all.