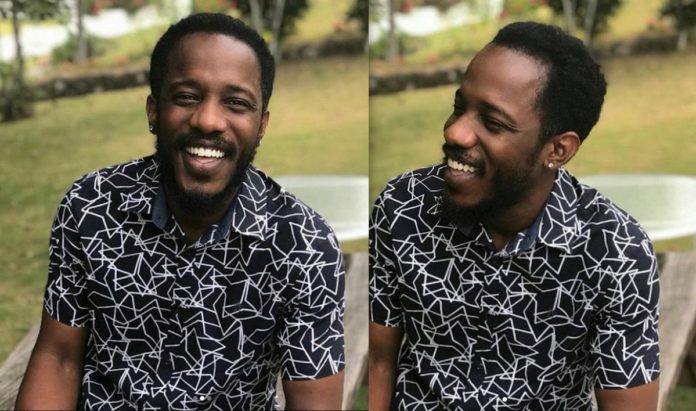 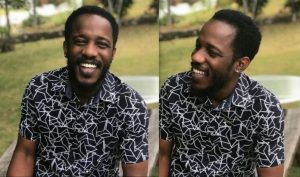 Singer Wayne Marshal says he’s heartbroken to see the overcrowded situation at the Bustamante Children’s Hospital on Tuesday.
Marshal visited cheap levitra the hospital wards for the first time yesterday. He also performed live alongside  artists Jessie Royal, Jamelia Fallack and of course the big man Shaggy.
The Zee caught up with Marshall who heaped praises on Shaggy and his team for the work they have been doing to help the children at the health facility.
Meanwhile,  Jessie Royal spoke about  being apart of shaggy’s movement.