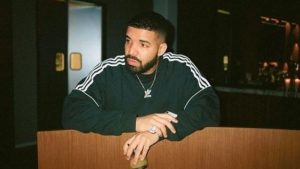 Hip hop star Drake was booed by the crowd at the Camp Flog Gnaw Carnival recently held in LA.

According to reports, it was just a case of Drake appearing on the wrong stage at the wrong time.

Tyler the Creator who is the Carnival curator had advertised that there was to be a special secret guest but it seems the fans had a different artist in mind outside of Drake, who took the stage to a chorus of boos.

When checks were made, the audience had been expecting Frank Ocean, a former rap colleague of Tyler’s, and did not hesitate to let their feelings be heard.

“I’m here for you tonight, if you want me to keep going I’ll keep going,” Drake said to screams of ‘No’ from the crowd who said they wanted Frank.