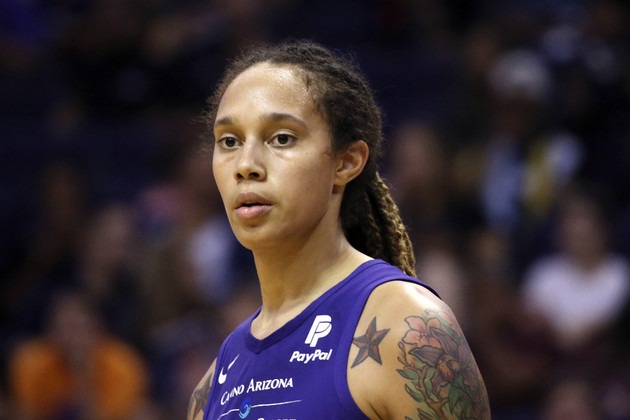 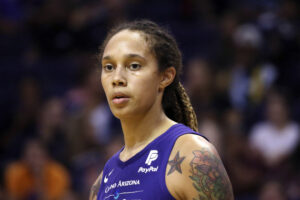 Griner was moved to a Russian forced labor camp in Mordovia — about 210 miles east of Moscow — after a Russian court rejected an appeal of her lengthy sentence last month, which US officials slammed as unjust and politically motivated.

32 year old Griner, was arrested at a Moscow airport in February when vape cartridges containing cannabis oil, which is banned in Russia, were found in her luggage.